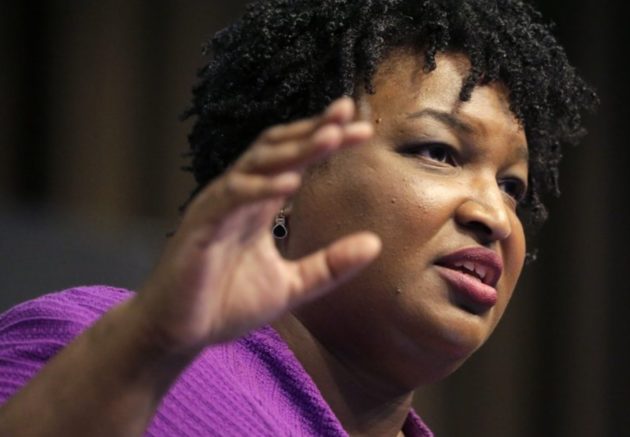 On June 24, the Supreme Court overturned Roe v. Wade which provided constitutional protection to abortion during the first two trimesters. In a 5-4 decision, the right which stood since 1973 was struck down. In Georgia, abortion currently remains legal, but Republican lawmakers will likely pass more restrictive abortion laws in the upcoming weeks. … Continued

I grew up against a backdrop of white evangelical power. Florida's new CRT ban means even more Black students will, too. 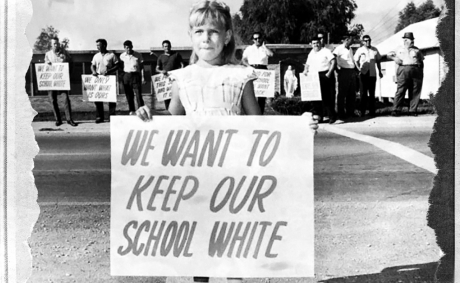 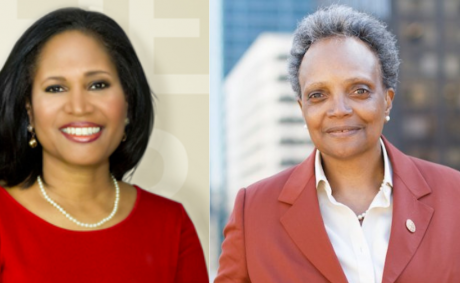 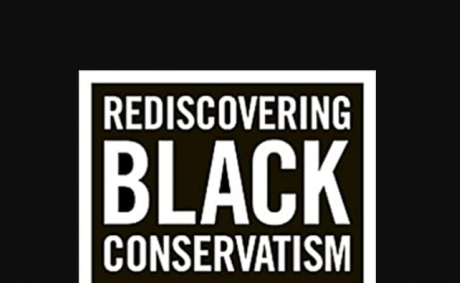 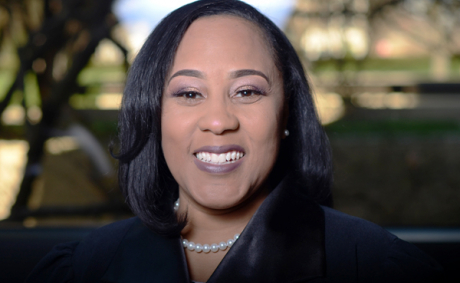 GOP Needs To Do Better, The African American Community Is Ready To Leave The Democratic Plantation. 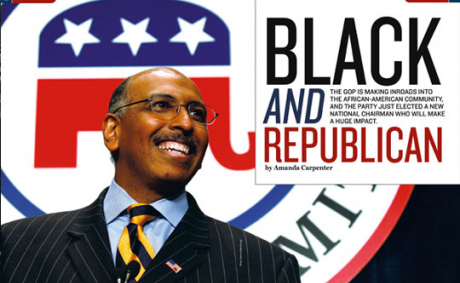 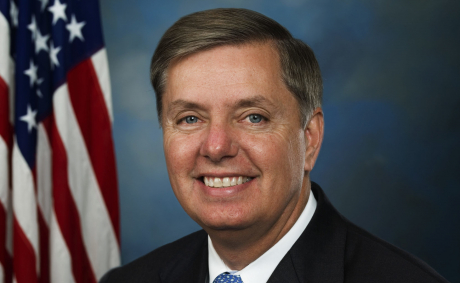 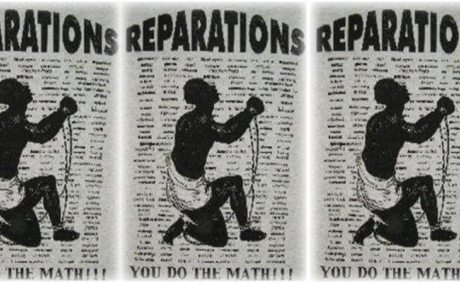 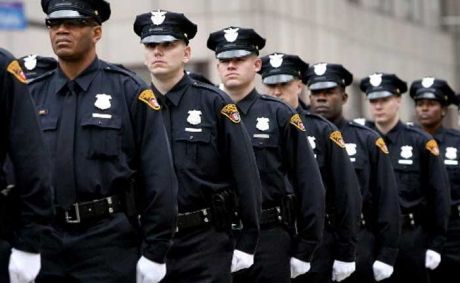 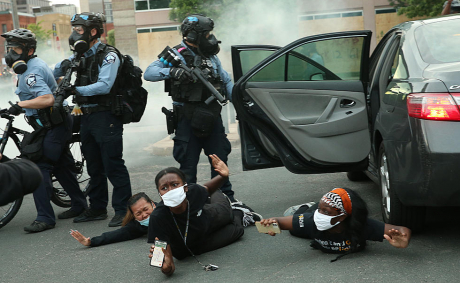 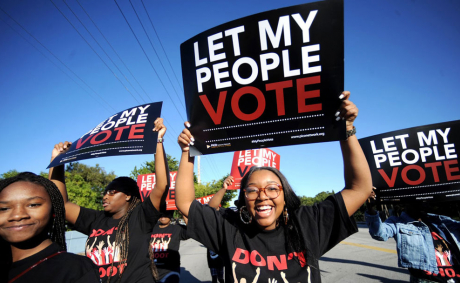