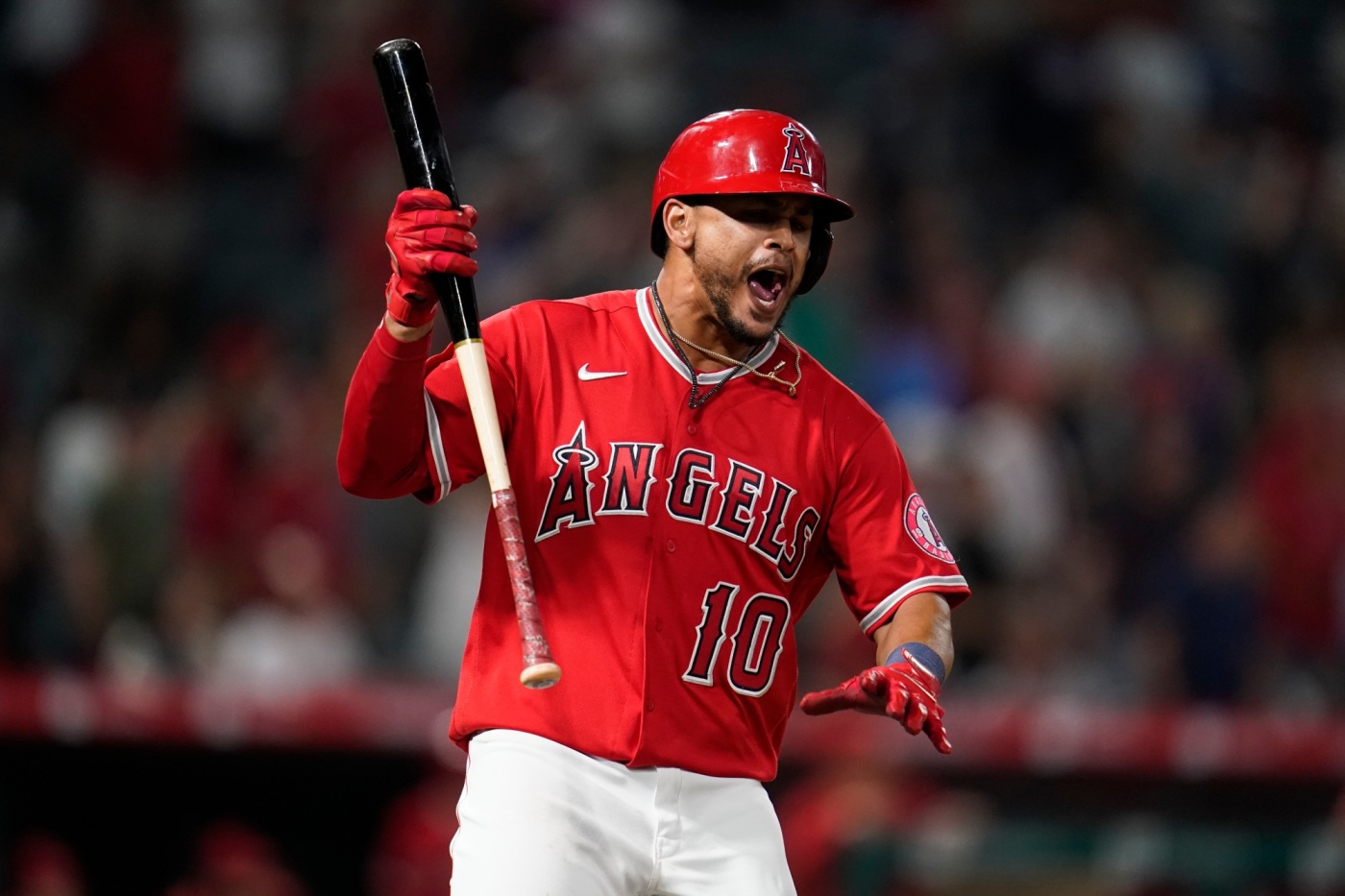 ANAHEIM ― The list of players who begin each season as the Angels’ fourth outfielder is beginning to resemble the list of Spinal Tap drummers. Not since Ben Revere in 2017 has the primary backup managed to remain with the team from the beginning of the season until the end. To recap: the Angels designated […]

Kevin Durant Shoots Down Retirement Rumors: “Sh-t Is Comical At This Point” 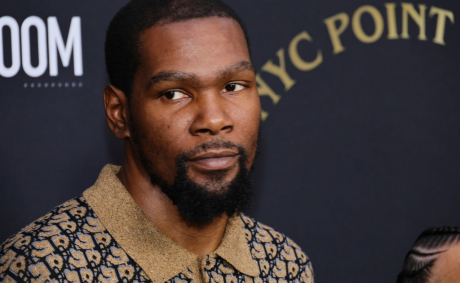 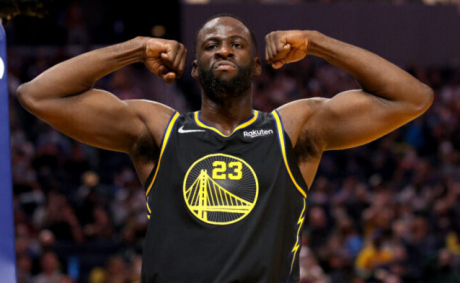 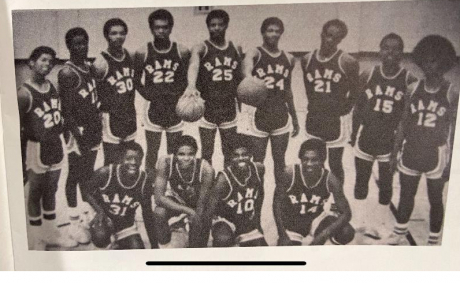 “Put the Man in the Damn Hall of Fame” 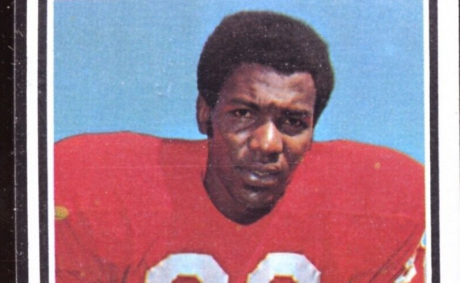 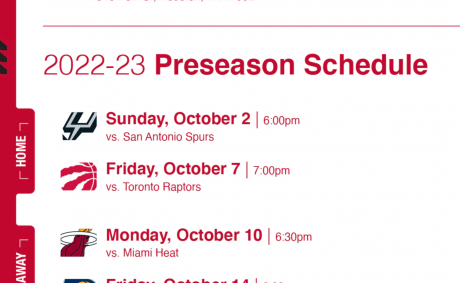 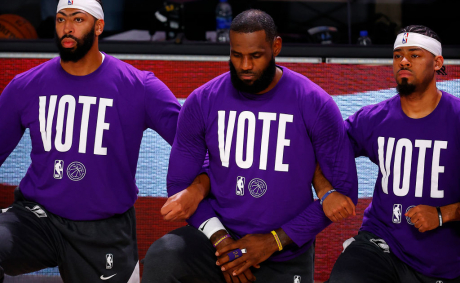 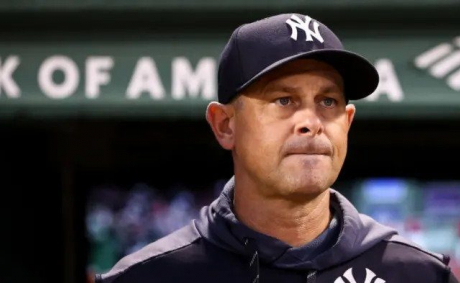 Jets Win and Lose Against Eagles 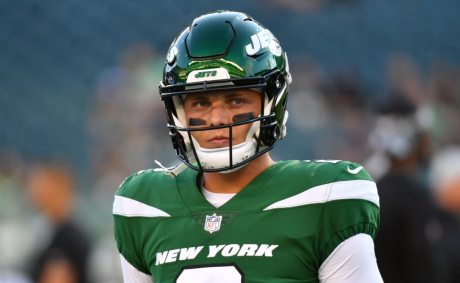 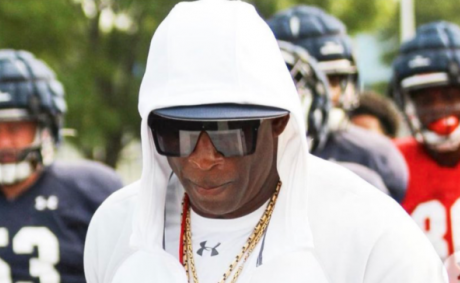 Jackson State may get the attention, but SWAC opponents aren’t backing down The Tigers may be the favorite, but teams are ready to challenge them this season 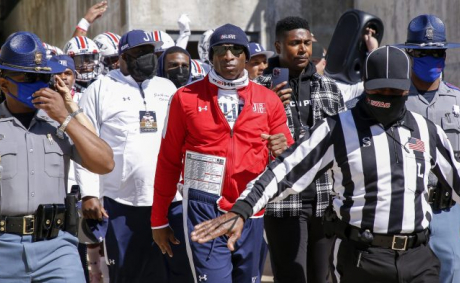