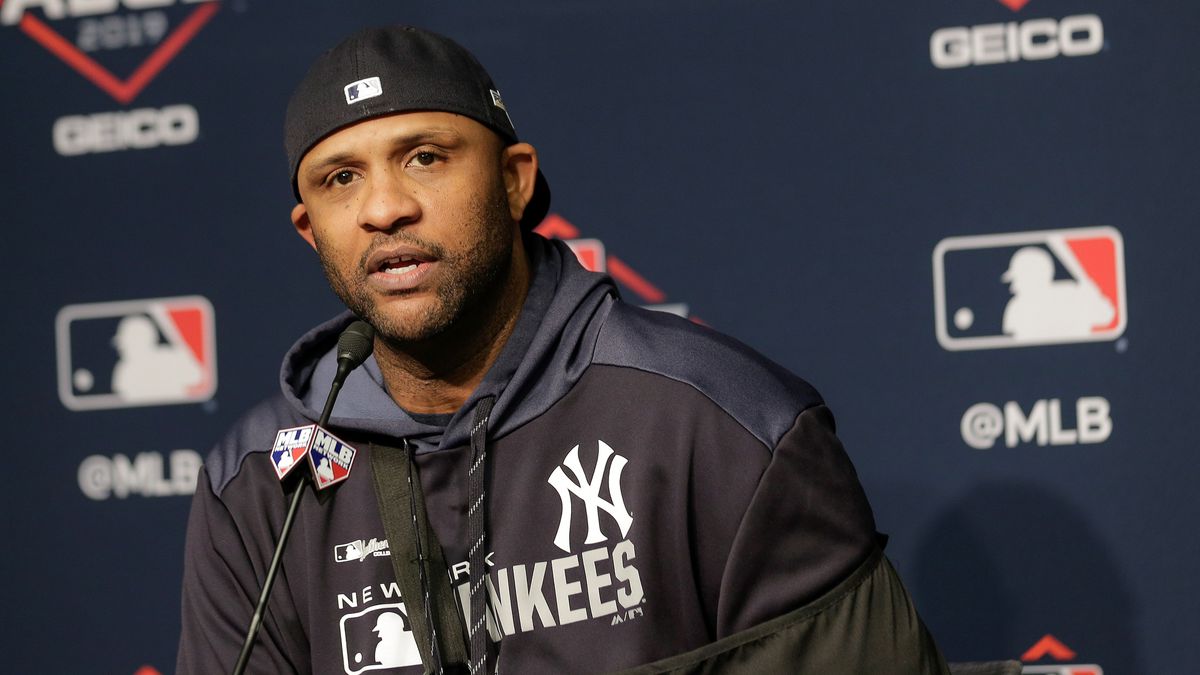 Sabathia: He’s just so out of touch with the game, and most people are, cuz. … He should not be managing one of the best teams in the American League, period! The fact that Tim Anderson, basically the captain of the team, had to go on Instagram and step up for his teammate, like ‘yeah, the game wasn’t over,’ if you’re gonna put a f–king position player in to pitch, guess what? If he’s gonna lob s–t over the plate, we gonna tee off. Put a ten-run rule up there, cuz! If y’all don’t wanna see people get embarassed and position players pitch and all that s–t, then make it a ten-run rule so the f–king game will be over and you don’t have these stupid-ass unwritten rules. Now, you have a rookie that’s been basically carrying your f–king team these first six weeks of the season … and now you have a don’t problem with the weird-ass Minnesota Twins throwing behind one of your biggest hitters? That’s just f–king stupid. It’s stupid. Period. I’m sorry. This s–t is terrible. He shouldn’t be f–king managing that team. If you not gonna step up and have your players’ backs, what’s the point of being the f–king manager of the White Sox? S–t is stupid as f–k. Sorry. I was so mad, cuz. I was re-pissed off yesterday when Duffy threw behind him. … Even the Twins getting mad! Cuz, play better! You guys f–king suck! You’re three games under f–king .500! You’re supposed to be the best team in the Central! You suck! Ruocco: They’re 12 games under .500. R2C2 Podcast
Read Full Story 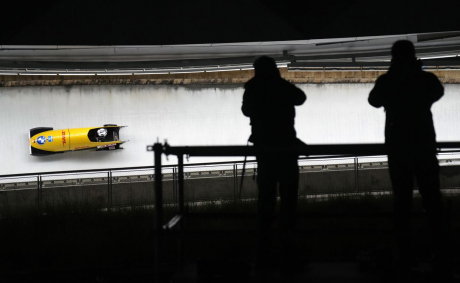 5 things we learned from the Chicago Bulls’ loss to the Milwaukee Bucks, including a poor-shooting night leading to a 5th setback in 6 games 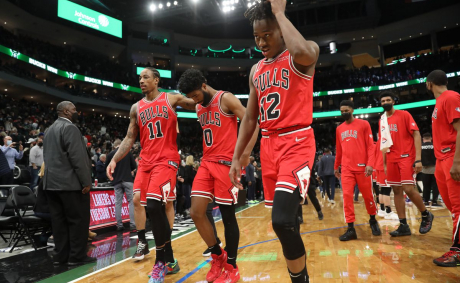 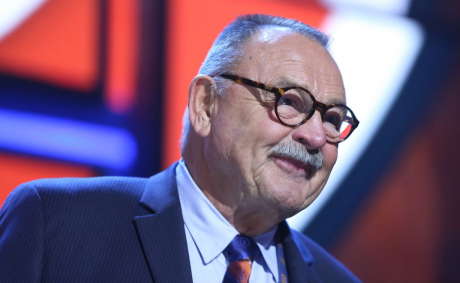 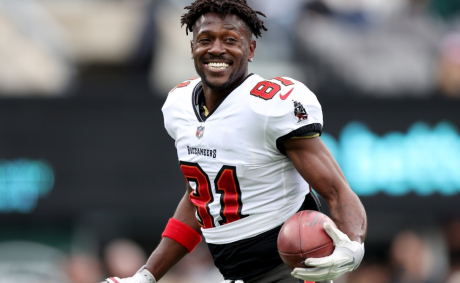 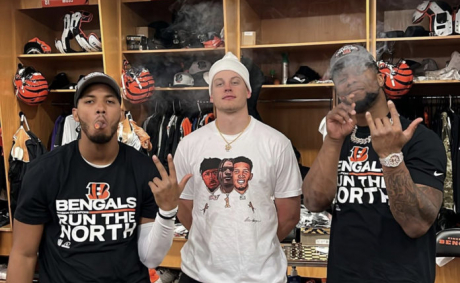 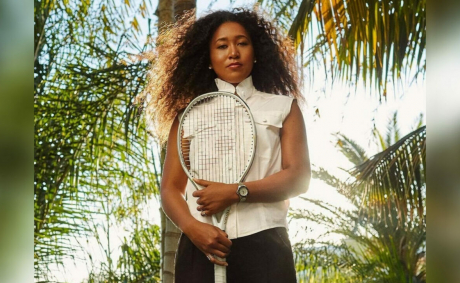 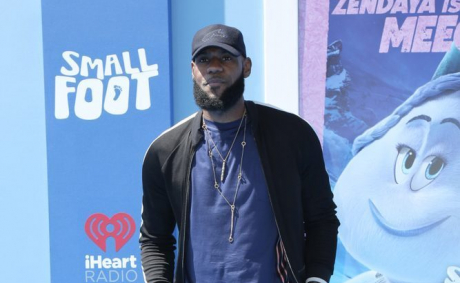 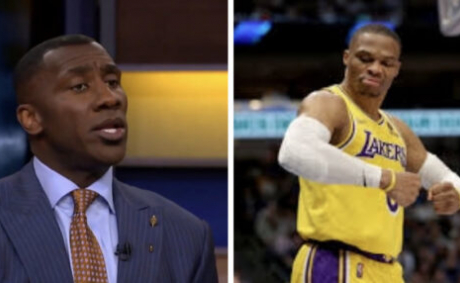 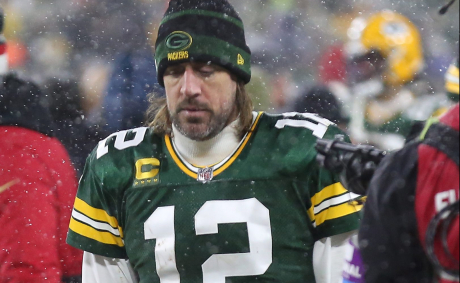 No. 22 Loyola’s 10-game winning streak ends with a 79-69 loss to Missouri State — the Ramblers’ 1st MVC defeat this season 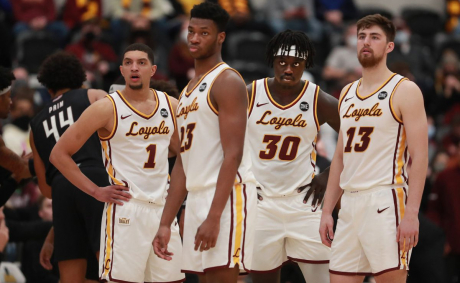 ‘I Ain’t No White Woman’: Dionne Warwick Recalls What Happened When She Toured France for the First Time
Isn’t She Married? Shamea Morton Tooted Up & Twerked Her Taken Cakes For Actor Tyler Lepley & Got Slammed For ‘Embarrassing’ Her Husband
Nicholas Alahverdian Forces a Woman To ATM To Withdraw $200 To Repay Him For Food She Ate On Dinner Date After She Refused Him Sex
Dwyane Wade’s Break Baby Mama Aja Metoyer Threatens to Expose Him and Gabrielle Union
Martell Holt is Asked if He Loves His Former Mistress Arionne Curry
Actors Ion Overman, Dale Godboldo Among Celebrities Indicted In PPP Loan Scam