The Chicago Bears are set to interview Brian Flores for their coaching vacancy. Here’s what to know about the former Miami Dolphins coach. 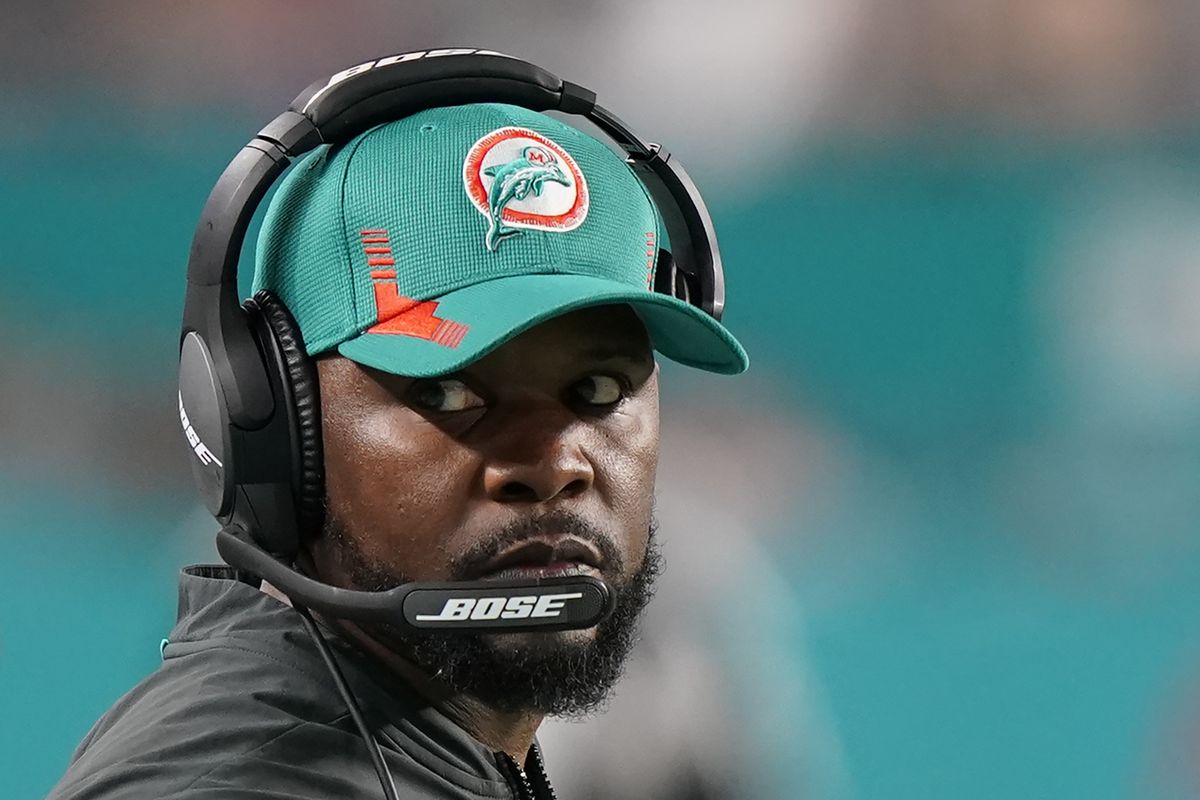 “He Is Just As Close To My Son In Age As Me In Age” | Why Draymond Green, Rookie Jonathan Kuminga Have Father-Son Relationship 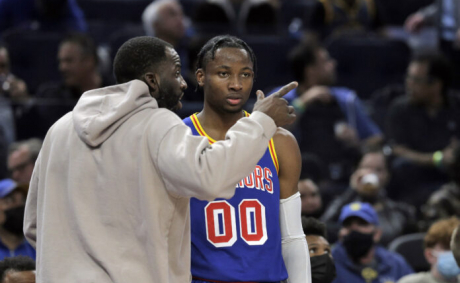 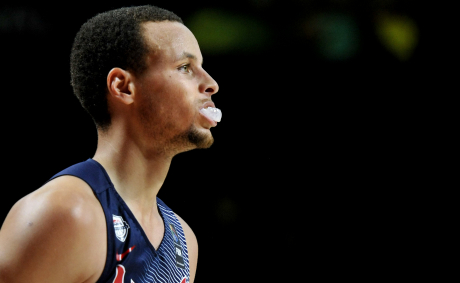 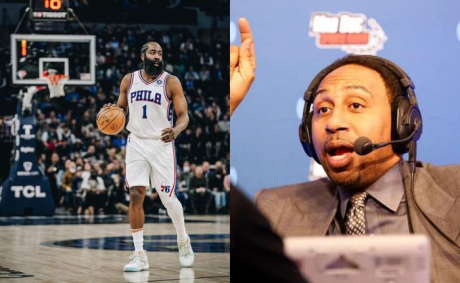 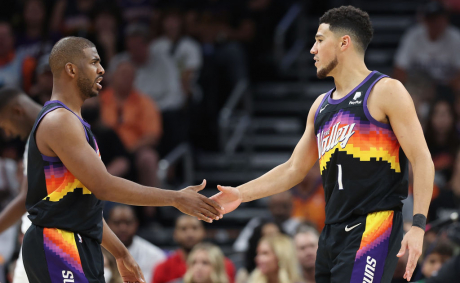 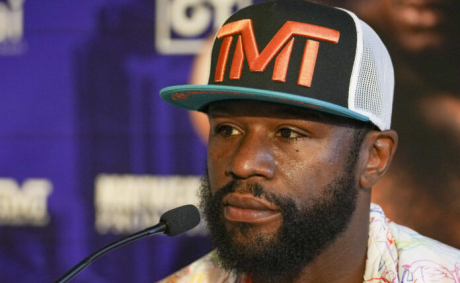 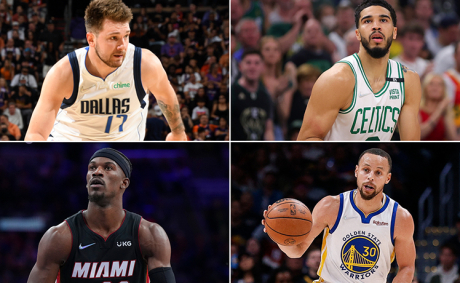 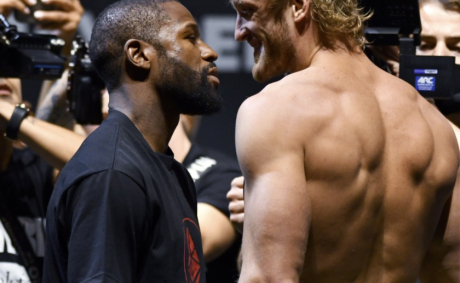 Patrick Beverley Goes Viral For Saying Chris Paul is a Loser, Faked an Injury and is a Cone on Defense 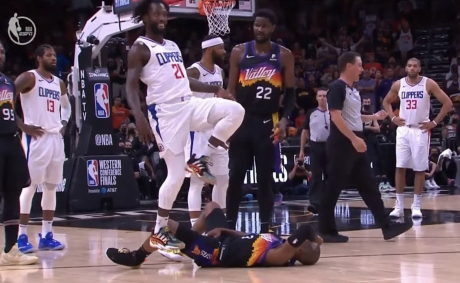 “It’s Game 7. I Like These Games” | Luka Doncic Punks Chris Paul, Devin Booker And The Suns In Game 7 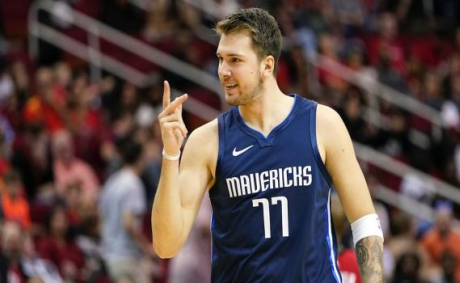 Best Weekend Ever: Steph Curry Graduates From Davidson After Helping Eliminate The Memphis Grizzlies From The Playoffs 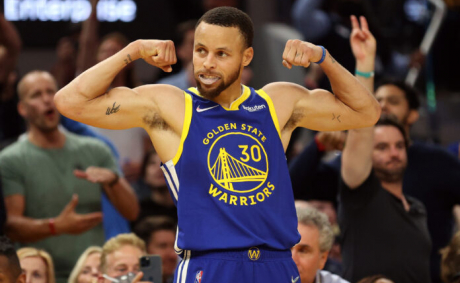