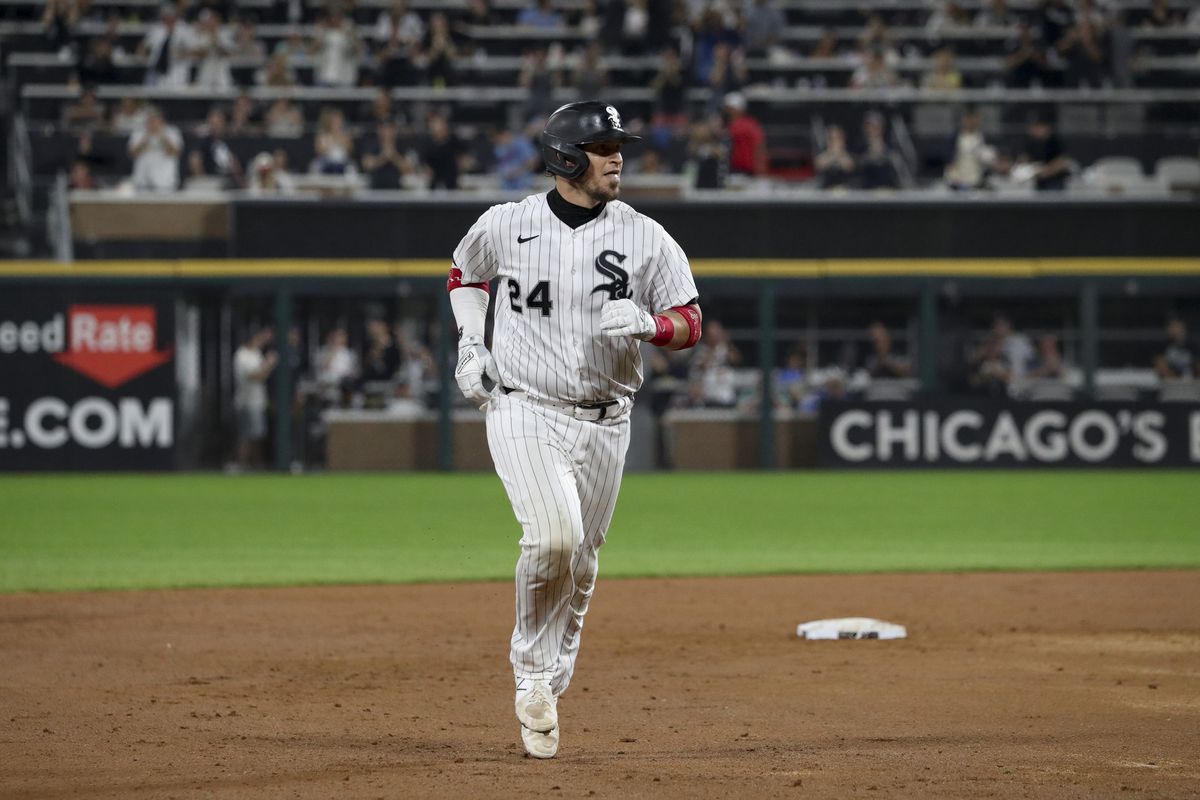 Bryant had led all NL third basemen after phase-one voting, finishing nearly 500,000 votes ahead of eventual winner Nolan Arenado of the St. Louis Cardinals. Although Bryant was labeled a third baseman on the All-Star ballot, the Cubs’ do-it-all star has played more games in the outfield (41) than the hot corner (23) this season. Bryant, who leads the Cubs in OPS+ and is second in home runs and RBIs, received 26% of the vote behind Arenado (40%) and the Los Angeles Dodgers’ Justin Turner (34%).
Read Full Story 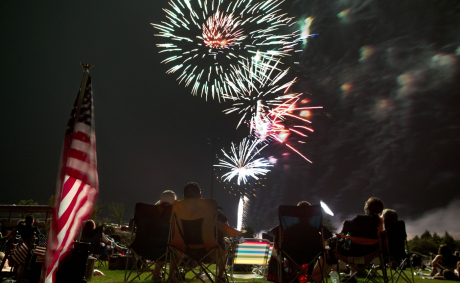 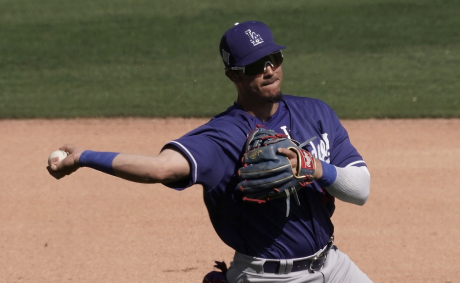 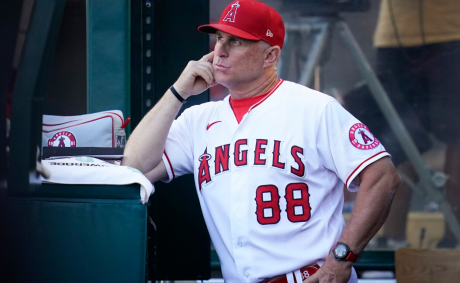 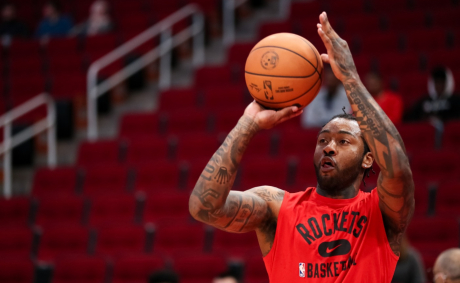 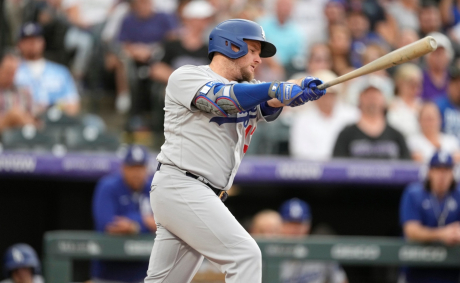 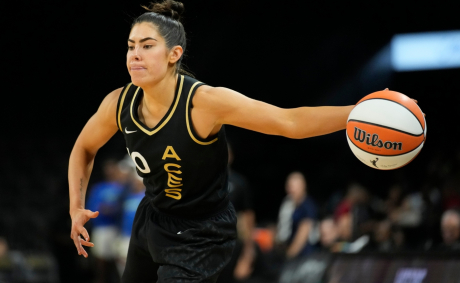 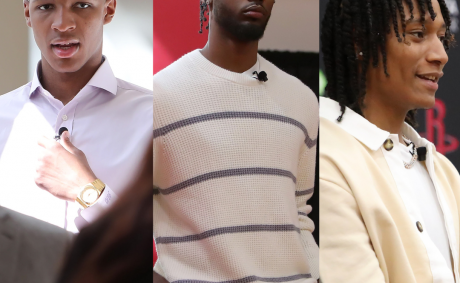 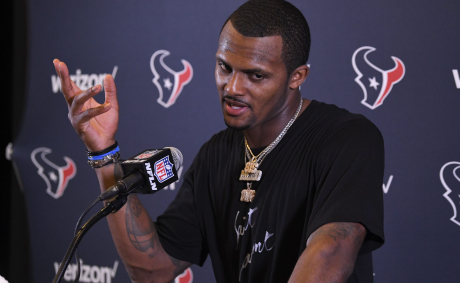 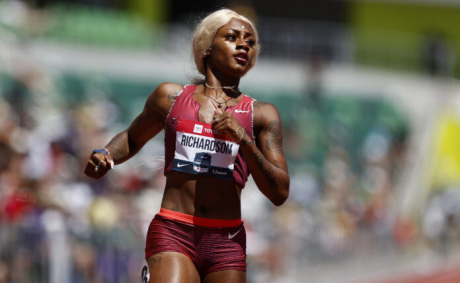 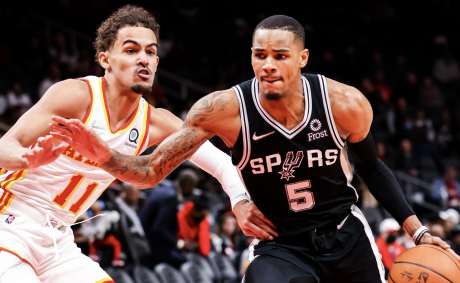