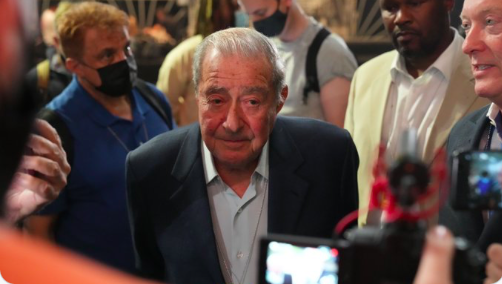 Top Rank Chairman and Hall of Fame promoter Bob Arum wasn’t feeling the Fury vs. Wilder III press conference yesterday in Las Vegas. Arum is Fury’s American promoter, and he was upset at what he considered bias facilitation of the last sit-down between the two heated rivals. 🔥 Things got heated between @Tyson_Fury and @BronzeBomber. […]

The post “F*** her!” | Tyson Fury’s Promoter Bob Arum Goes Off On PBC on Fox’s Kate Abdo And More appeared first on The Shadow League. 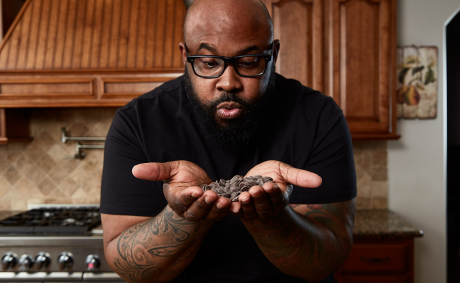 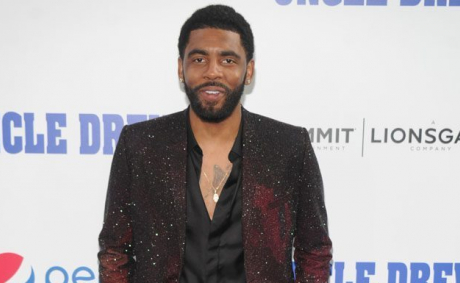 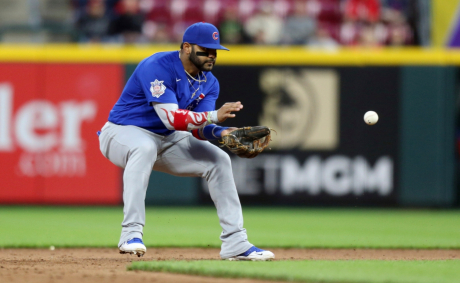 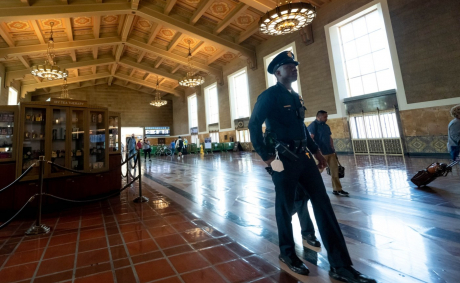 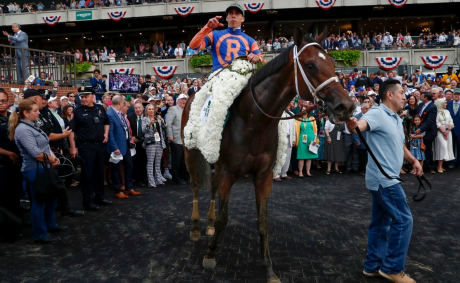 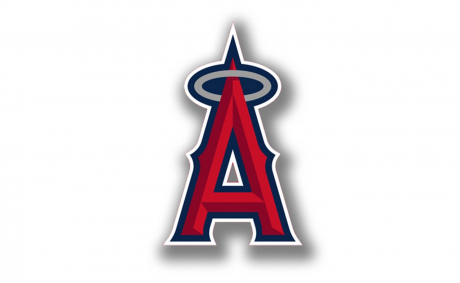 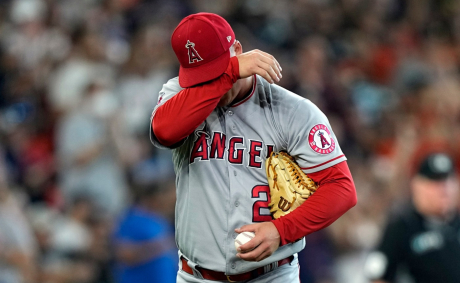 Dodgers ready to welcome Mookie Betts back from injured list 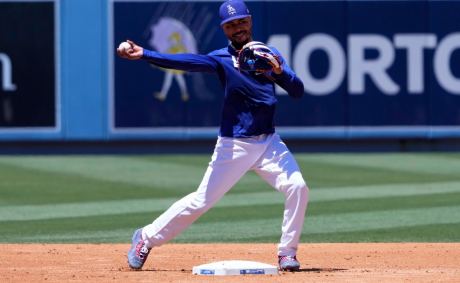 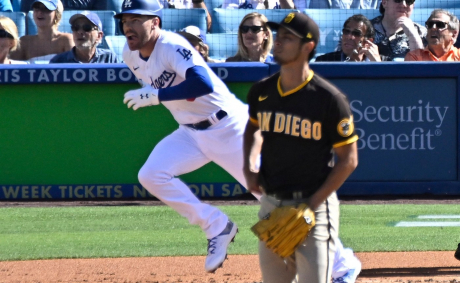 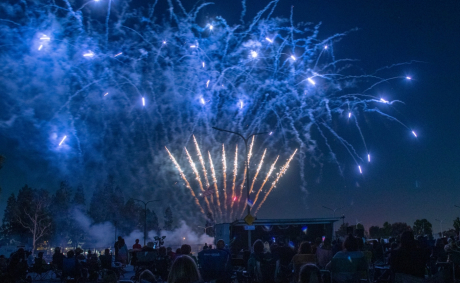