Shannon Sharpe has been criticized for his scapegoating of Russell Westbrook as pertains to the struggles of the Lakers, but that isn’t stopping him and his co-host Skip Bayless from making sure that they skew Russ on the Bar-B at least one good time each show. ‘You Will Never Win With Russ Being Russ’| Shannon […]

The post ‘I Need You To Go To Another Team Where You And Your Kids Might Be Happy’| Russell Westbrook Responds To Another Shannon Sharpe Tongue-Lashing appeared first on The Shadow League. 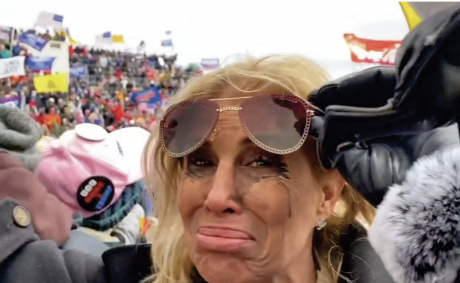 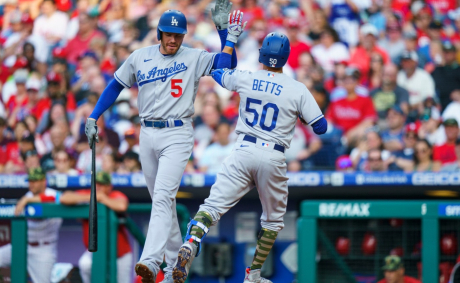 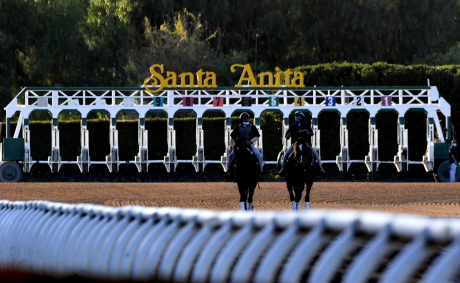 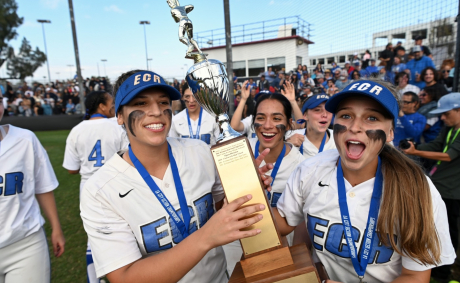 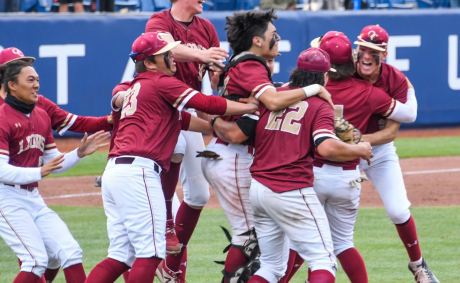 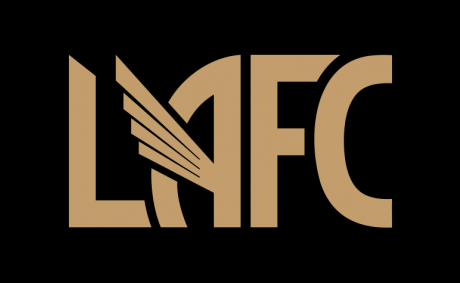 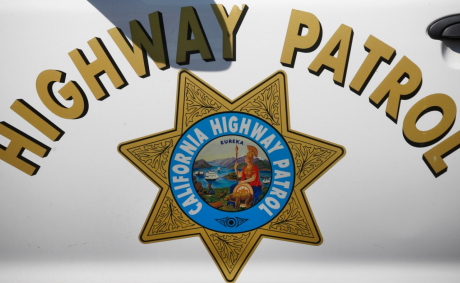 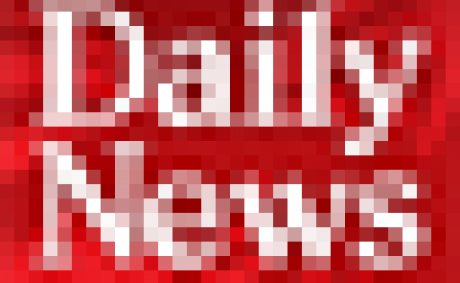 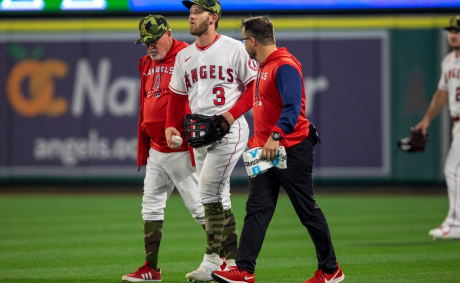 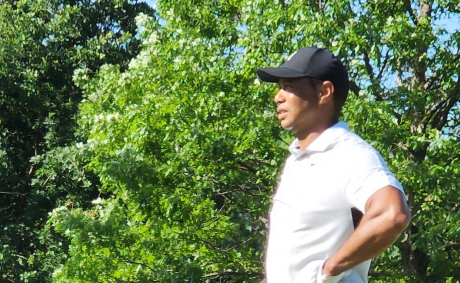