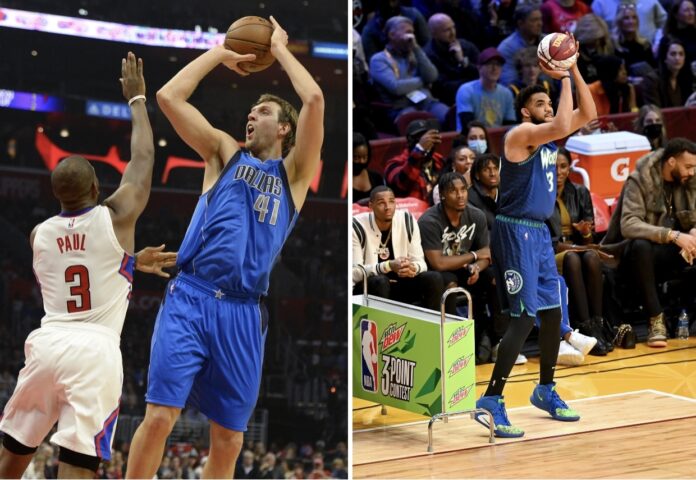 The space and pace big man made an emphatic statement in regard to how the NBA game will look in the future during 2022 NBA All-Star weekend in Cleveland.  Karl-Anthony Towns won the MTN Dew 3-Point Contest on All-Star Saturday, becoming the third big man ever to win the competition, out-stroking some of the game’s […] 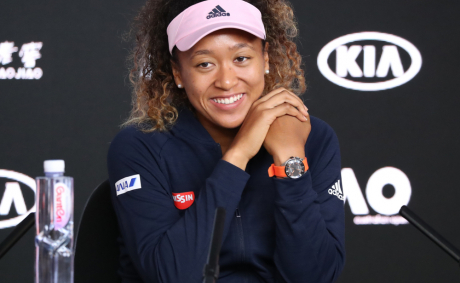 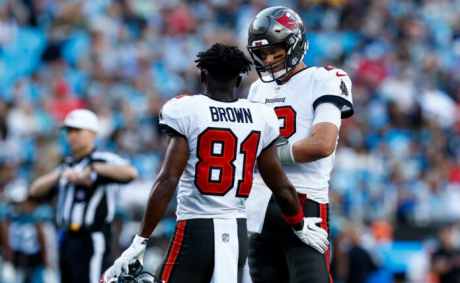 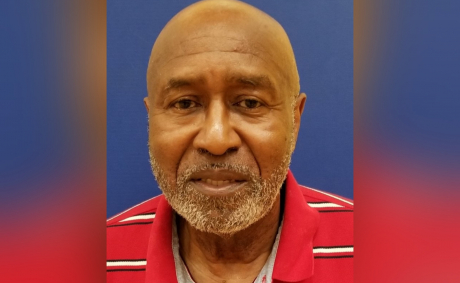 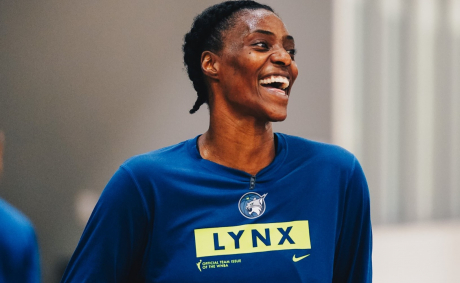 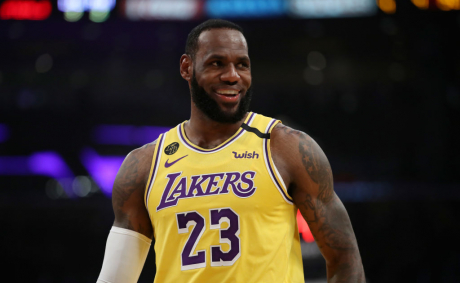 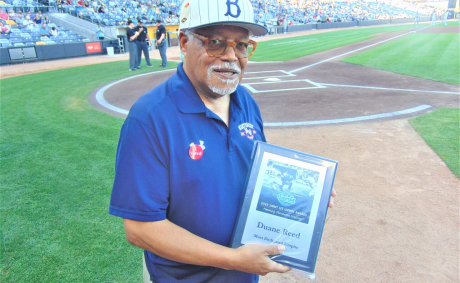 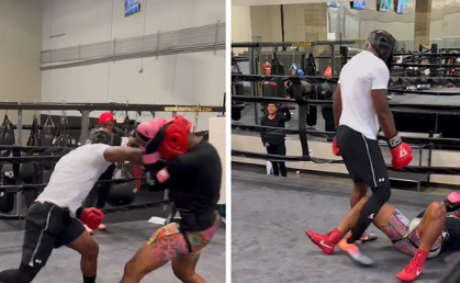 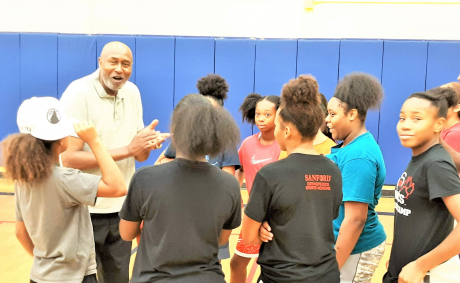 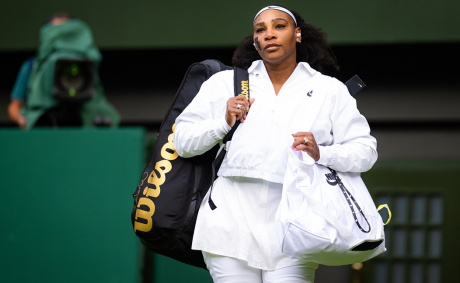 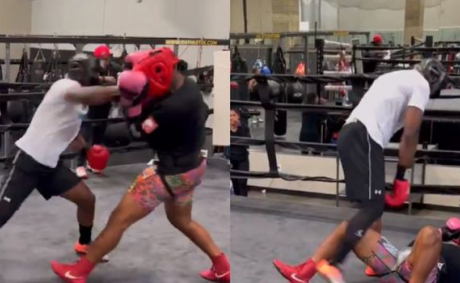 Courtney Clenney and Christian Obumseli Sex Tape On OnlyFans Leaks
Martell Holt is Asked if He Loves His Former Mistress Arionne Curry
Footage Shows Dr. Giovanni Quintella BezerraPutting His Penis In Pregnant Woman’s Mouth While She Was Sedated
Teofimo Lopez Confirms His Wife Left Him While She Was Pregnant and Before George Kambosos Jr. Fight
Why Hasn’t Courtney Taylor Clenney Been Arrested For Stabbing Christian Obumseli To Death?
Florida A&M University Launches Investigation After Student Poses Nude On Campus In Viral Graduation Photos