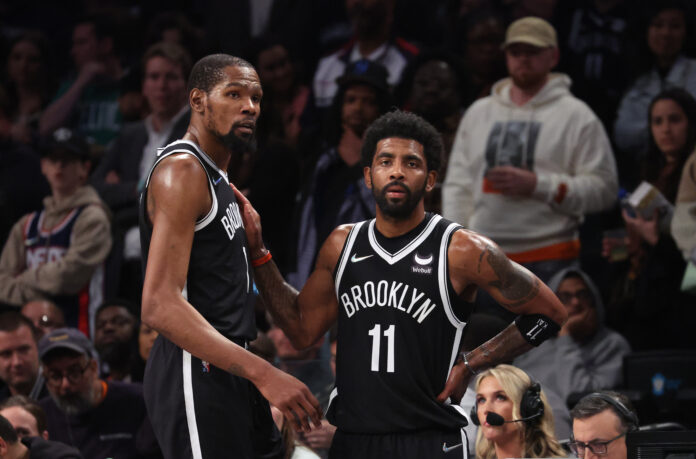 Brooklyn Nets star point guard Kyrie Irving has exercised his $36 million player option for next season. That means he will not be a free agent this summer and will not be signing a max extension. The team was unwilling to commit to him long-term, given his unreliability. Irving has played in only 103 out […]

The post “I’ll Have My Time To Address Things” | Kyrie Irving Exercises $36M Player Option, But Nets Are Prepared To Lose Him And KD; What’s Going On? appeared first on The Shadow League. 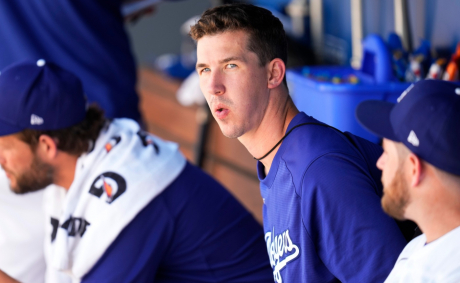 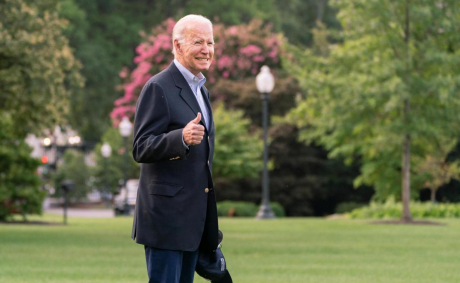 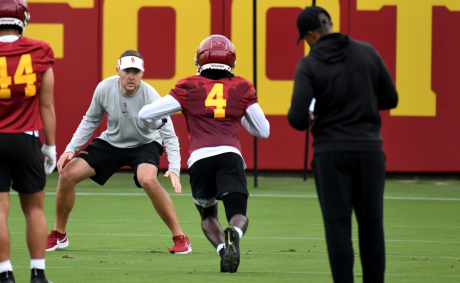 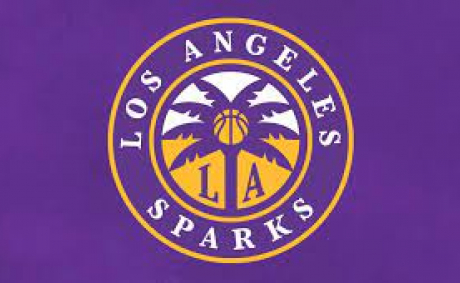 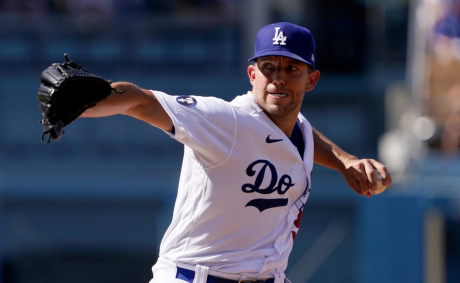 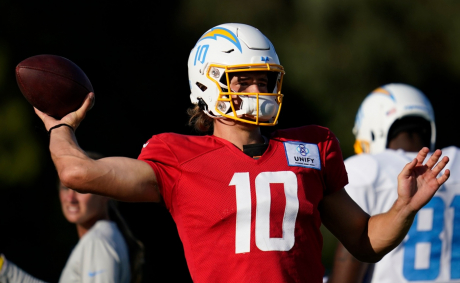 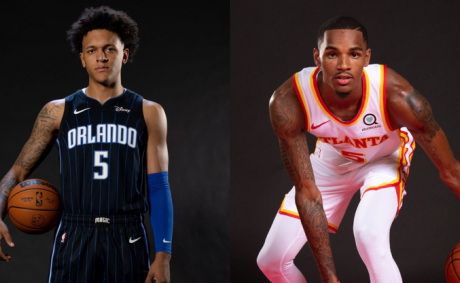 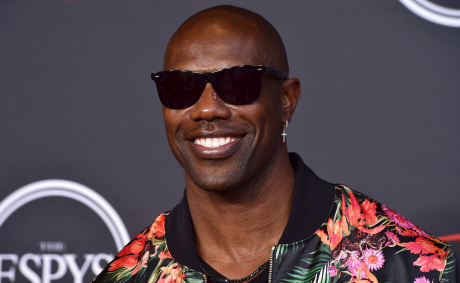 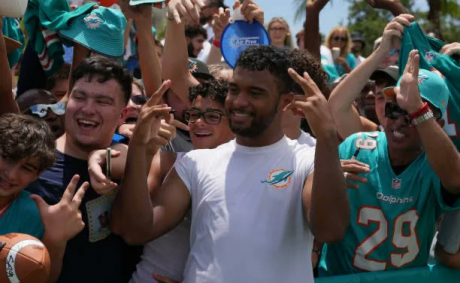 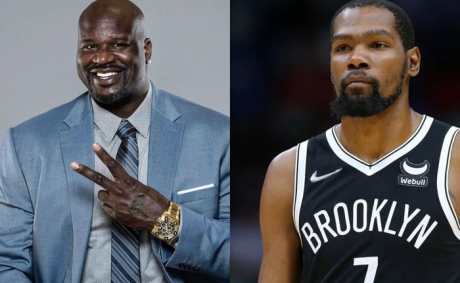