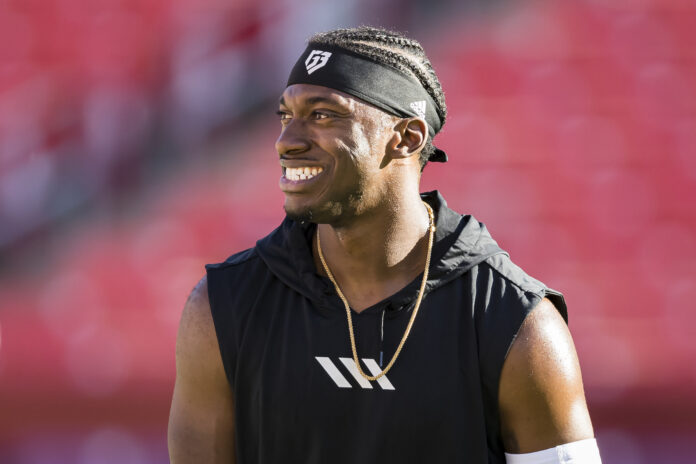 The relationship between former Heisman Trophy winner Robert Griffin III and the Washington Commanders started off great but ended ugly. The former No. 2 overall pick and 2012 NFL Rookie of the Year is a firm believer in this year’s Washington Commanders team. In a segment on ESPN, the analyst mentioned a few things he […]

The post “It’s The Best Roster Washington Has Had In The Last 10 Years” | RGIII Might Be Drinking The Commanders Kool-Aid appeared first on The Shadow League. 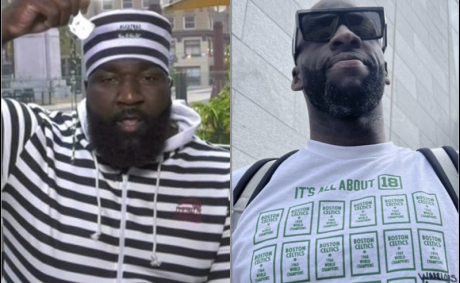 Can Joe Biden and Donald Trump just go away? 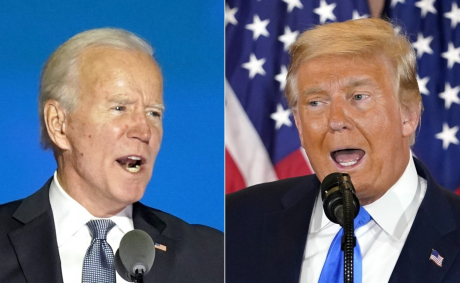 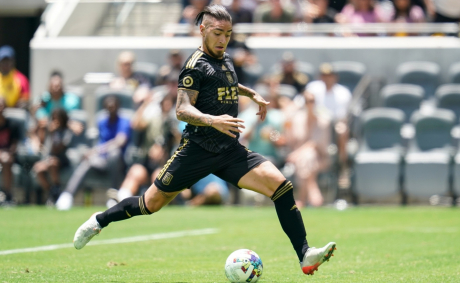 Angels brawled with Mariners and then pulled out much-needed victory 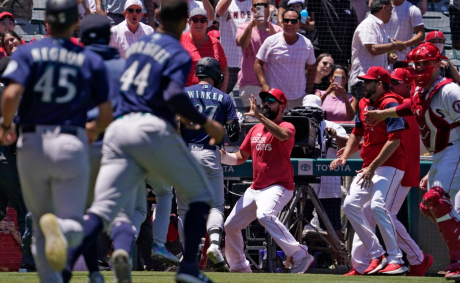 Angels pull out victory over Mariners after fight 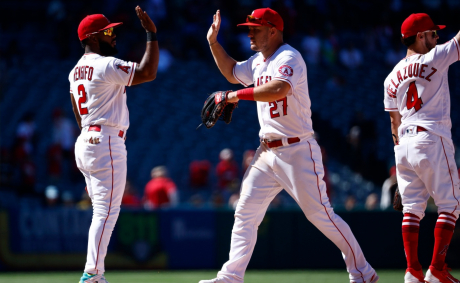 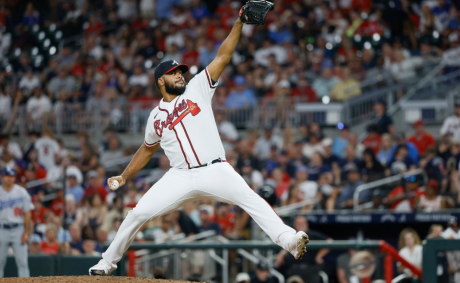 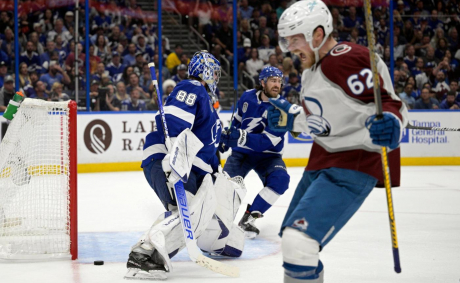 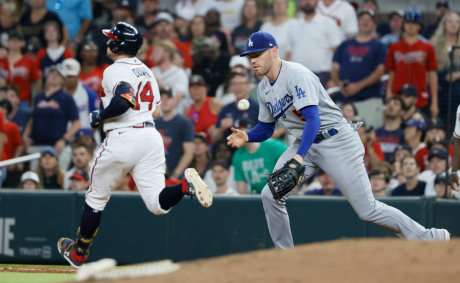 The Juice Is Not Loose | Fred Goldman Comes For $96 Million He Feels Is Owed From O.J. Simpson 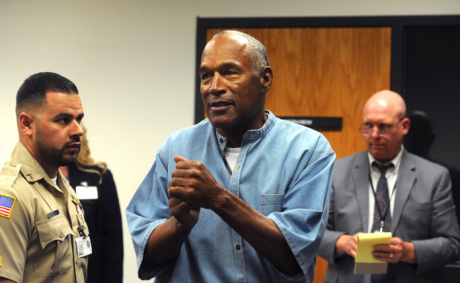 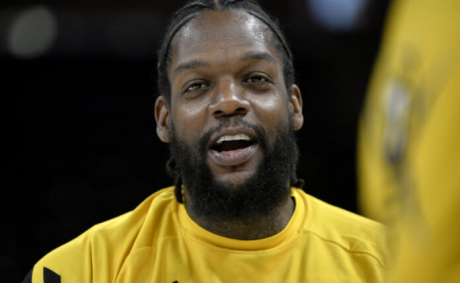