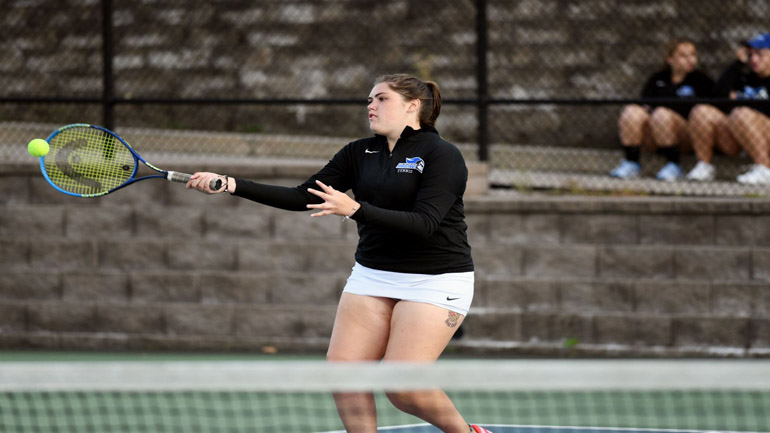 BRONX – The Mount Saint Mary College Women’s Tennis team moved to 3-0 on the season with a 7-2 non-conference victory at Lehman Saturday afternoon. The Knights took two of the three doubles matches and Gracie Monahan clinched the team win with a fourth singles triumph. The Knights excelled again in doubles play, earning victories […] 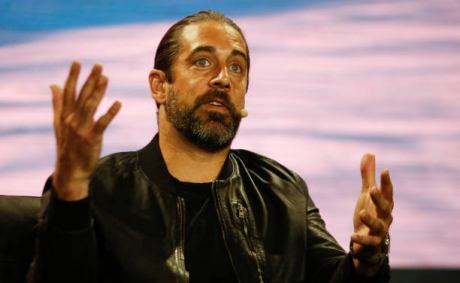 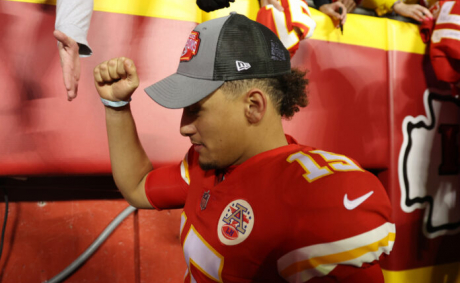 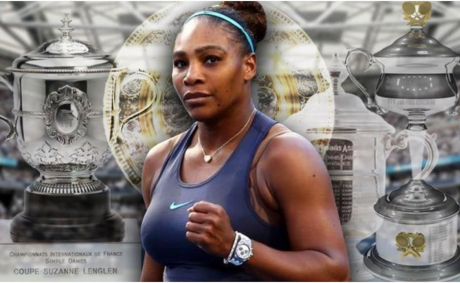 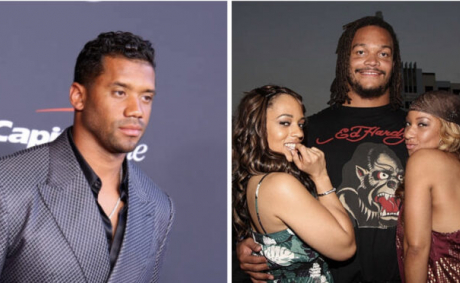 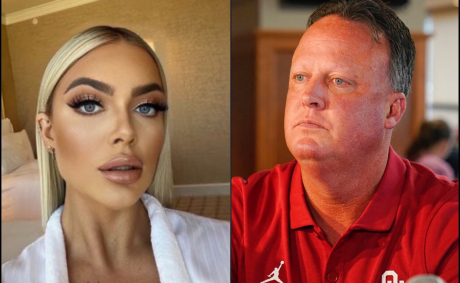 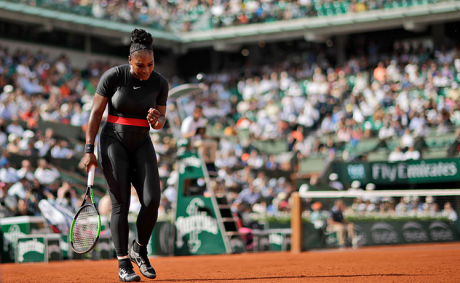 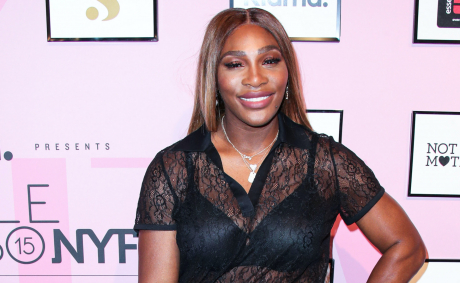 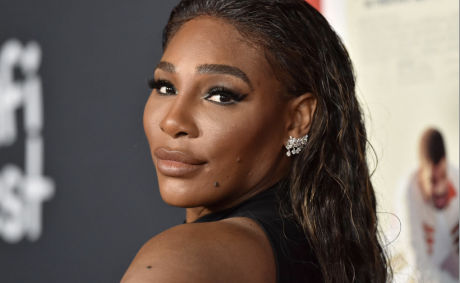 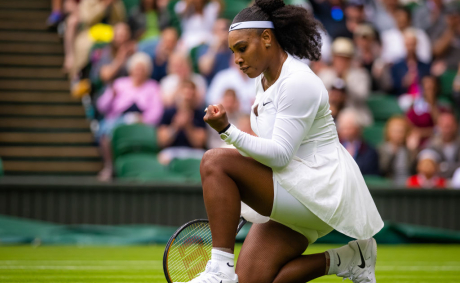