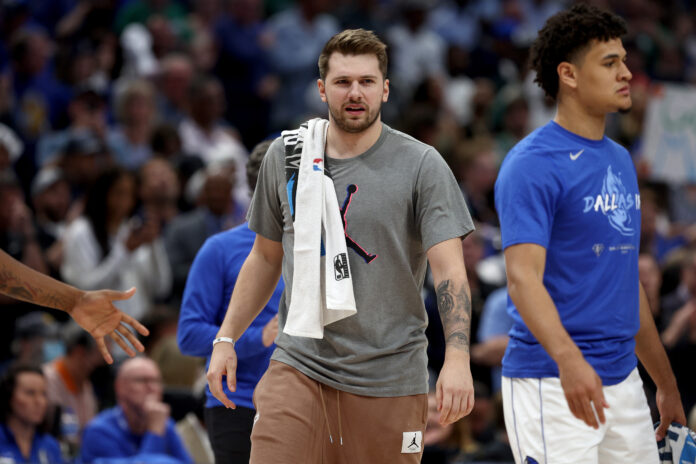 The Golden State Warriors and Dallas Mavericks will do battle over the next two weeks for the right to represent the West in the NBA Finals. And while many believe the Mavericks and rising superstar Luka Doncic will present a formidable challenge, most basketball heads also believe the Warriors are just too experienced, savvy and […]

The post “Luka Is Scary, But I Got The Warriors … In Six” | Chris Broussard’s Mavs Disrespect Is Real  appeared first on The Shadow League. 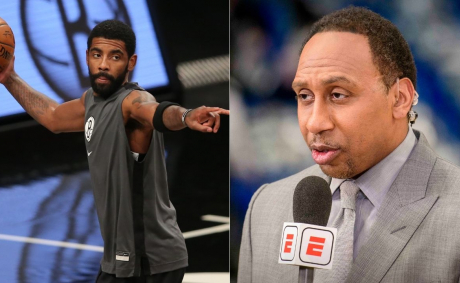 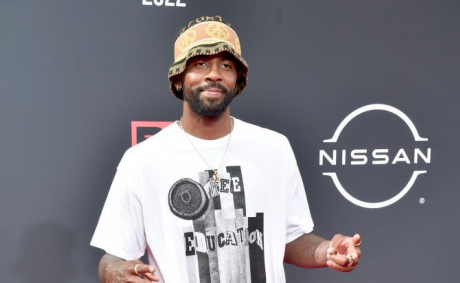 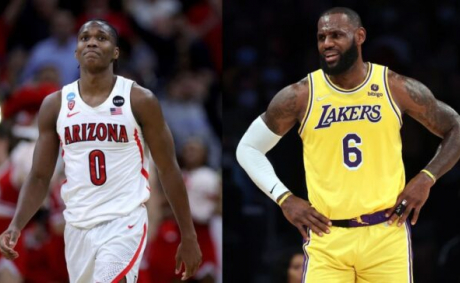 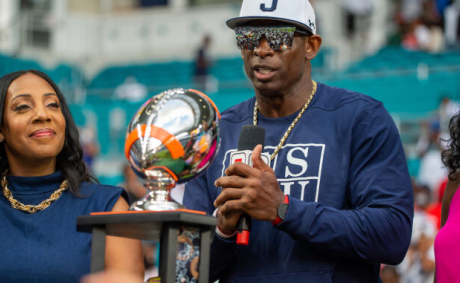 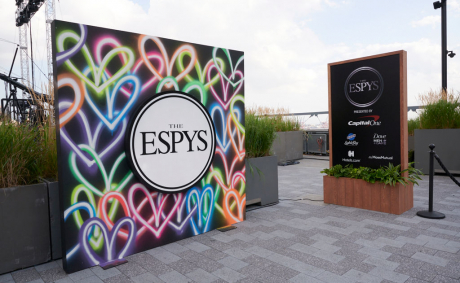 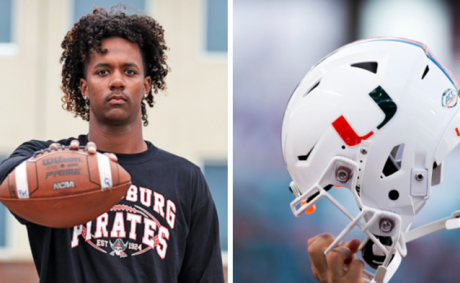 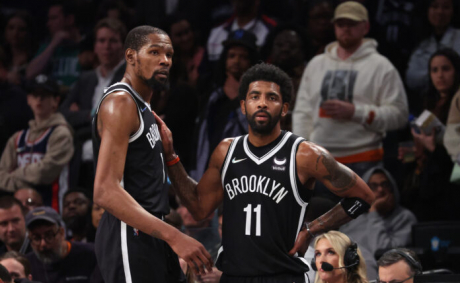 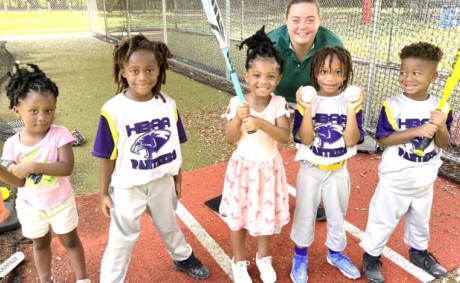 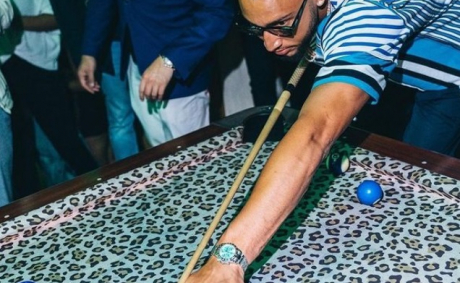 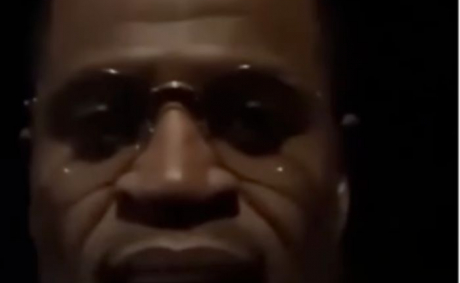