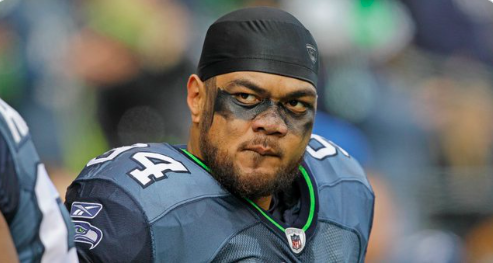 Tragedy has hit professional football, as a former Kansas City Chiefs defensive tackle has been found dead in a Kansas federal prison. Saousoalii Siavii Jr., 43, was being held on charges of illegal firearms possession, according to prison officials. On Thursday, Jan. 13, Siavii was found unresponsive at the U.S. Penitentiary in Leavenworth. Looks like […] 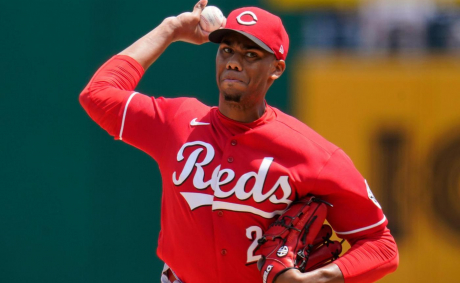 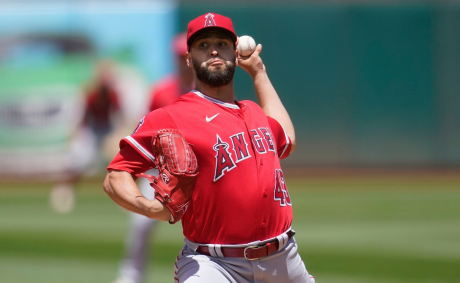 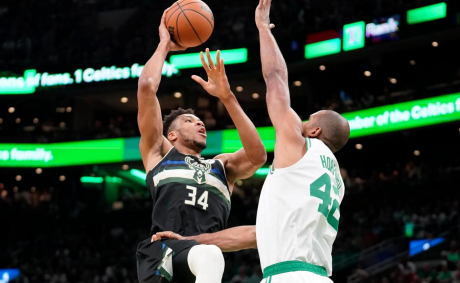 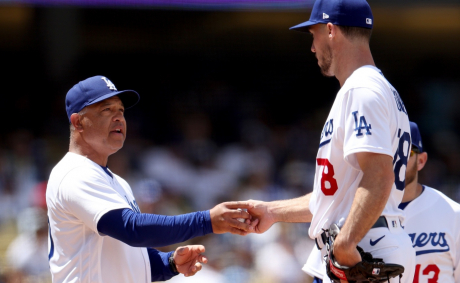 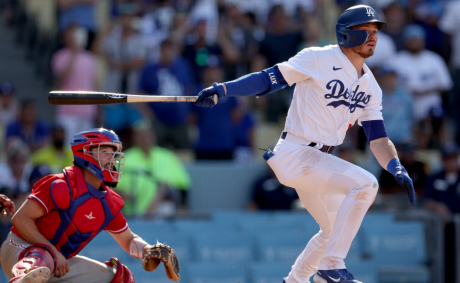 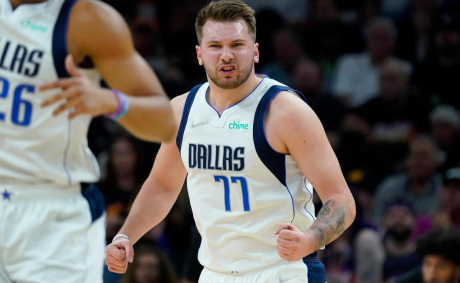 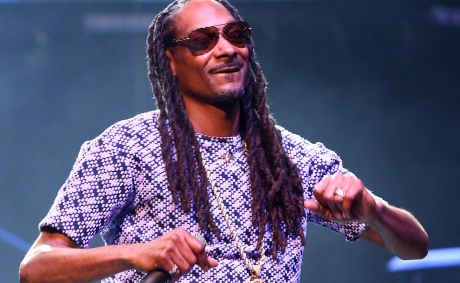 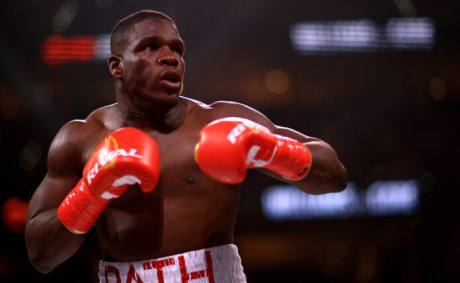 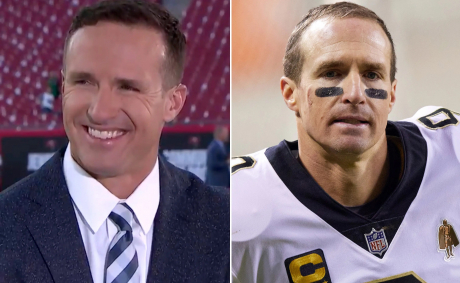 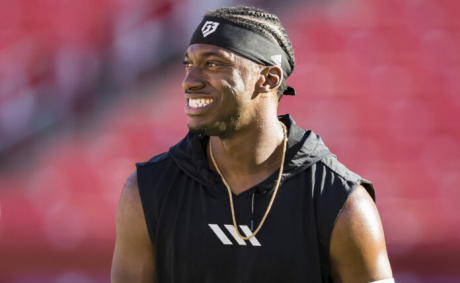