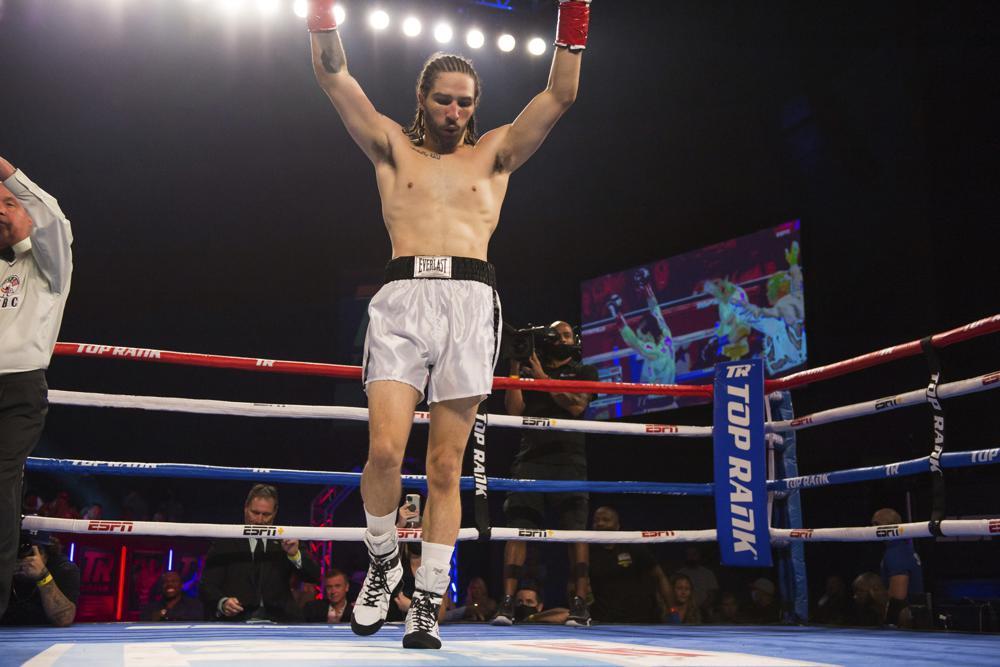 By AFRO Staff The grandson of “the greatest,” Muhammad Ali, debuted as a professional fighter, Aug. 14. Nico Ali Walsh, 21, had his first professional bout at Hard Rock Hotel and Casino, Tulsa, Okla. Scheduled for four rounds, but the referee ended the fight one minute and 49 seconds into the first round. Mr. Walsh’s […]

“Scoring Is Easier In The NBA. 100 percent” | Luka Doncic On Why It’s Easier To Score 30 In The NBA Than The EuroLeague 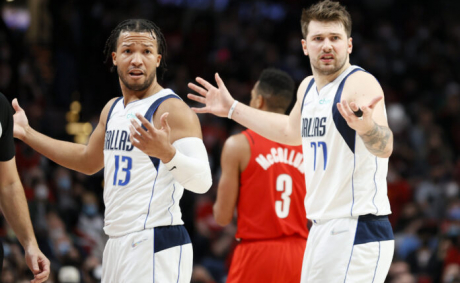 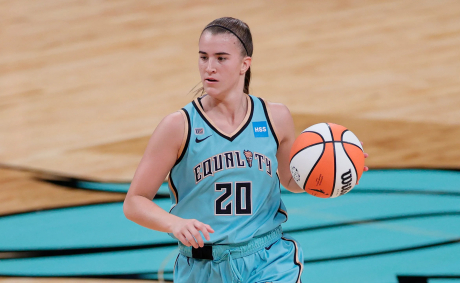 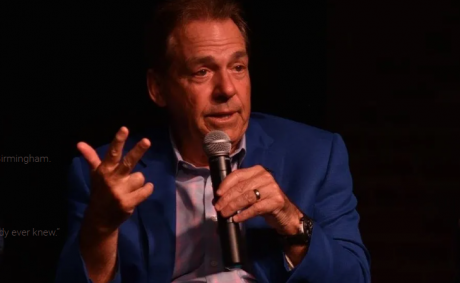 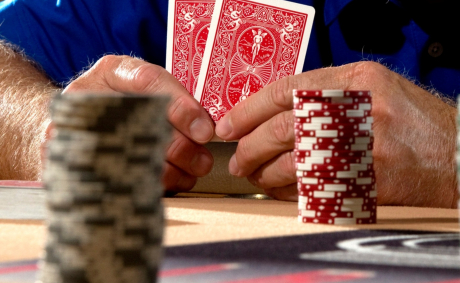 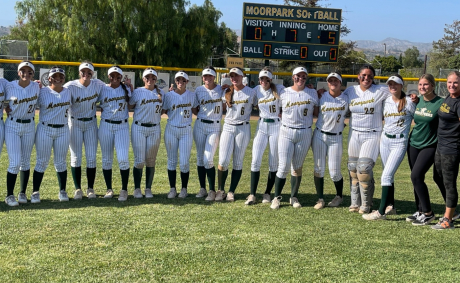 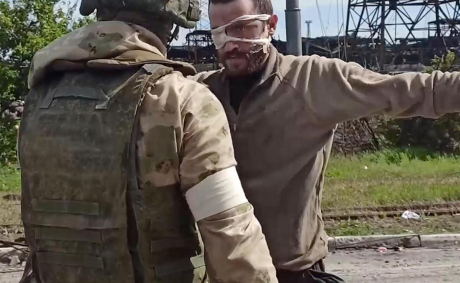 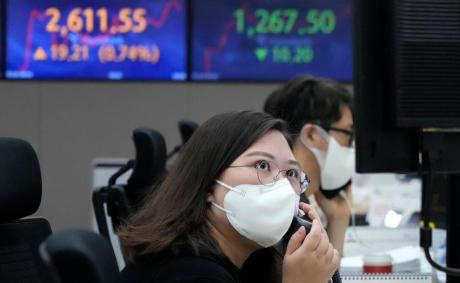 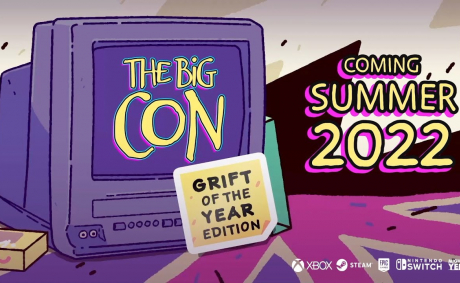 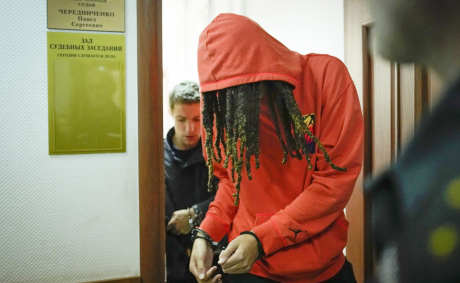