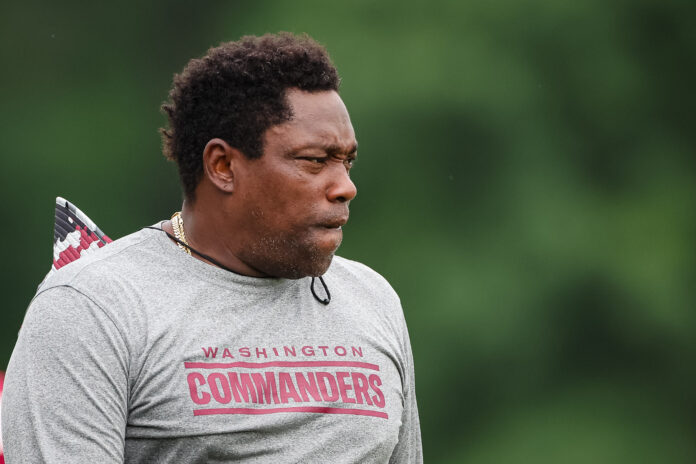 Former Tampa Bay Buccaneers stalwart defensive lineman and Pro Football Hall of Famer Warren Sapp has been giving his opinion on a variety of topics as of late. He’s talked about Odell Beckham Jr., Colin Kaepernick and a host of other things. Sapp recently spoke critically of the lack of African-American representation as it pertains […] 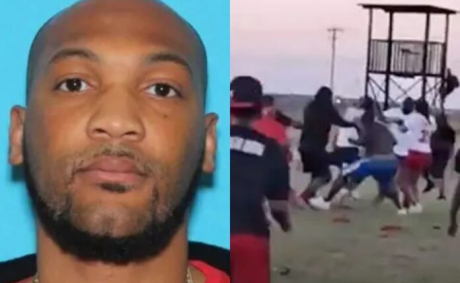 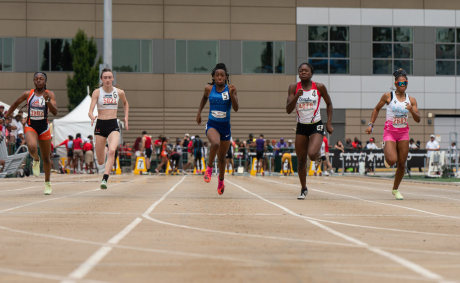 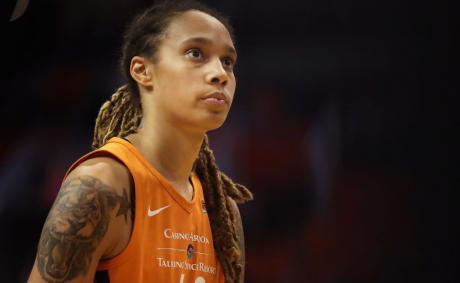 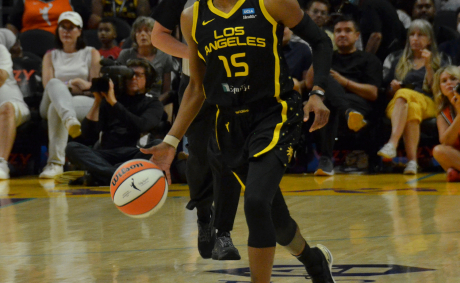 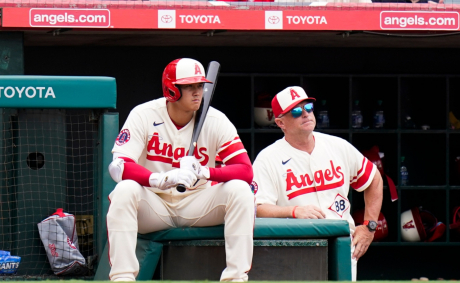 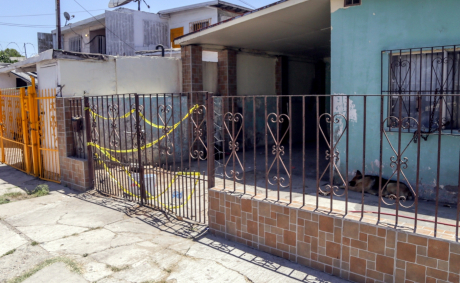 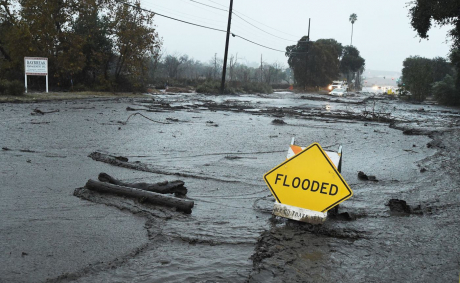 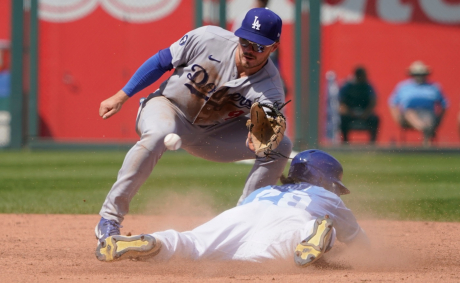 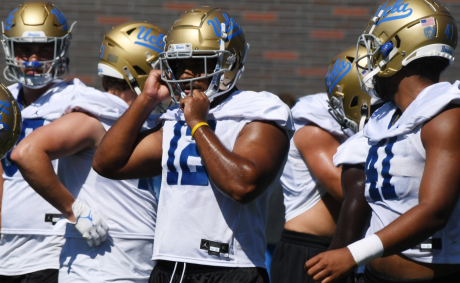 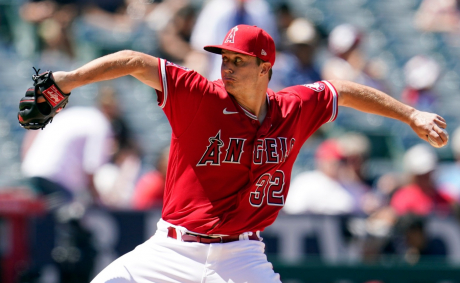