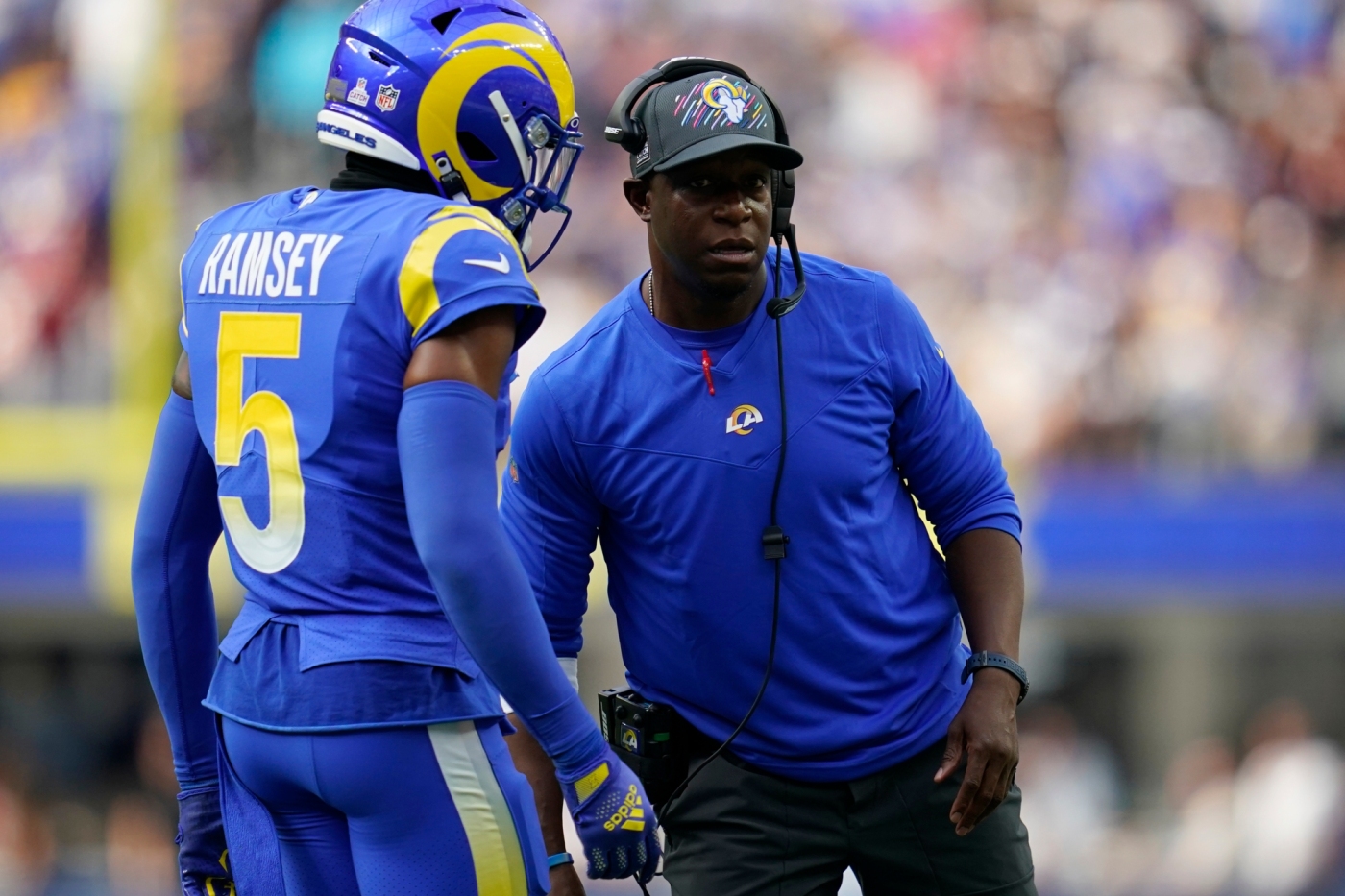 THOUSAND OAKS — Under Raheem Morris’ coaching, Jalen Ramsey has continued to expand his role in the Rams’ defense this season, playing not only cornerback as listed on the roster but slot corner, safety, inside linebacker and outside linebacker at times. Now, add a role to Ramsey’s list: Morris campaign surrogate. Morris, the Rams’ defensive […] 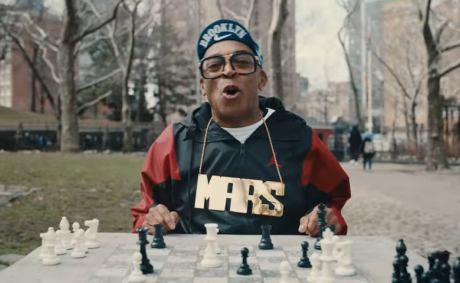 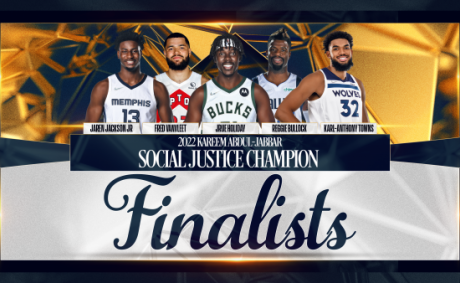 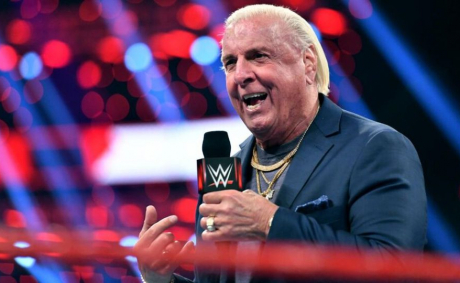 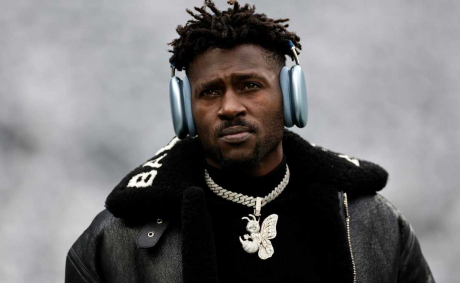 Election 2022: In LAUSD’s District 4, Melvoin faces a parent and a teacher 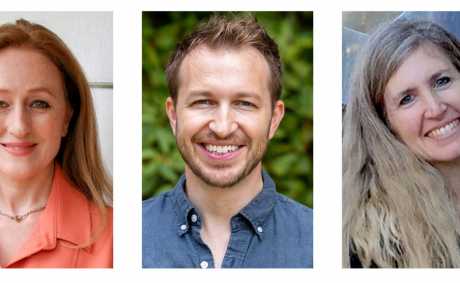 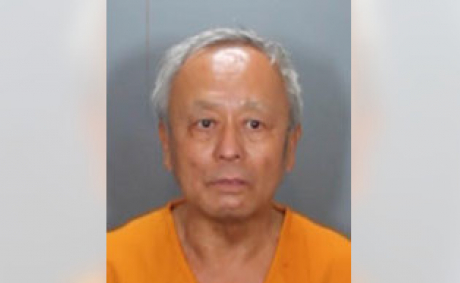 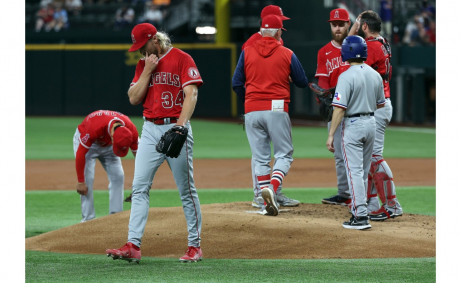 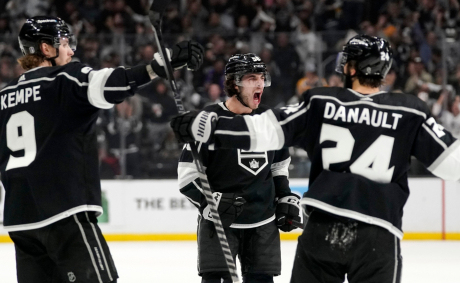 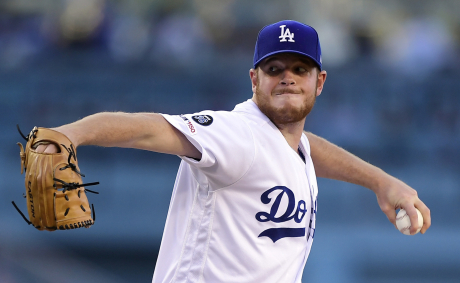 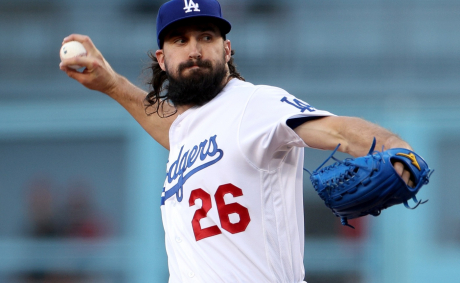