SOURCE SPORTS: Jerry Jones is Ready to Do “Anything” to Get Back in the Super Bowl 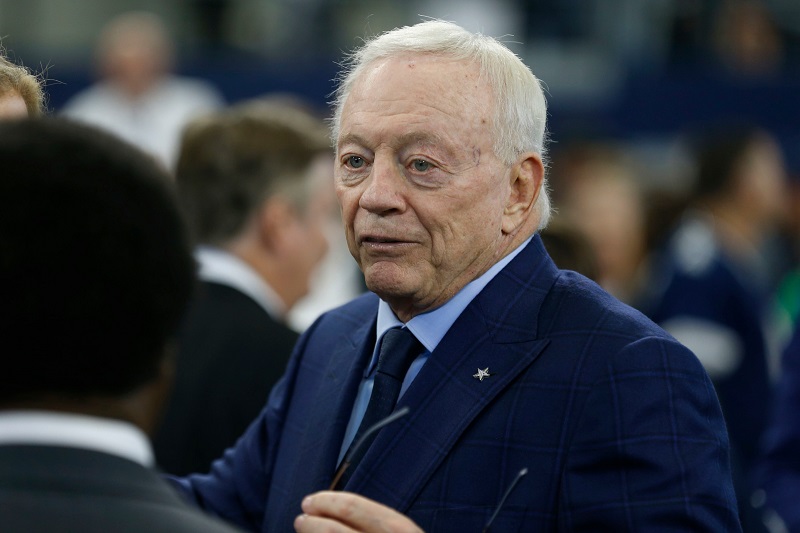 We will get up close and personal with the Dallas Cowboys this football season. Even more than usual, with the team starring on HBO’s Hard Knocks. During a media appearance, Jerry Jones revealed that his number one goal has not changed, making the Super Bowl. “I’d do anything known to man to get to a […]

The post SOURCE SPORTS: Jerry Jones is Ready to Do “Anything” to Get Back in the Super Bowl appeared first on The Source. 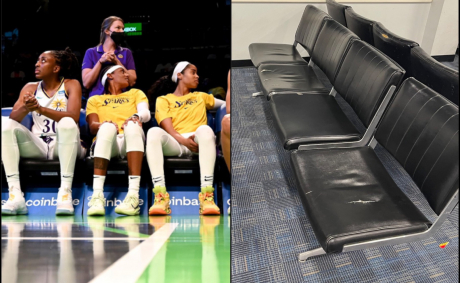 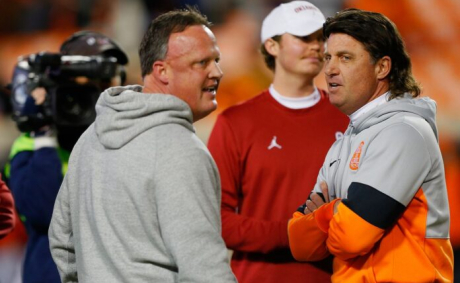 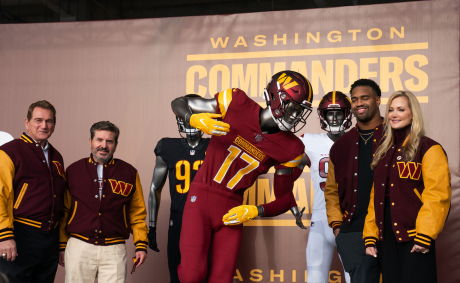 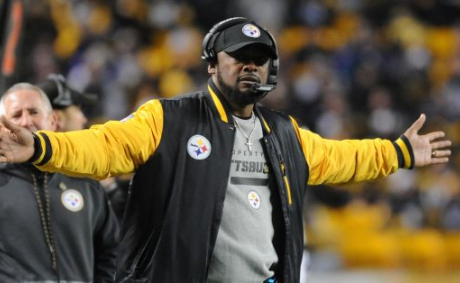 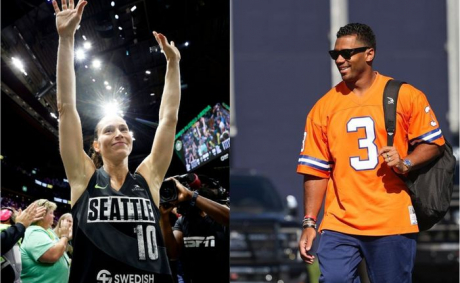 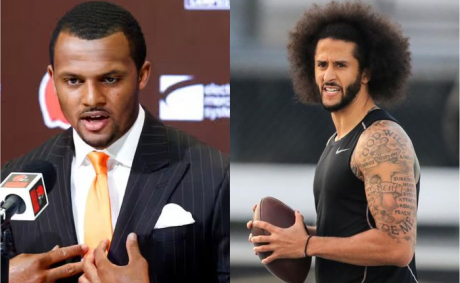 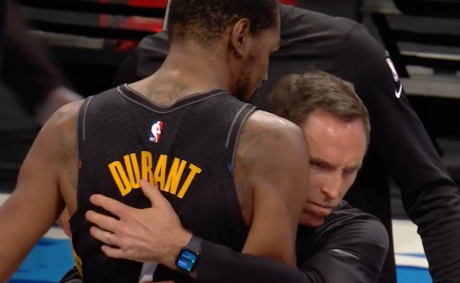 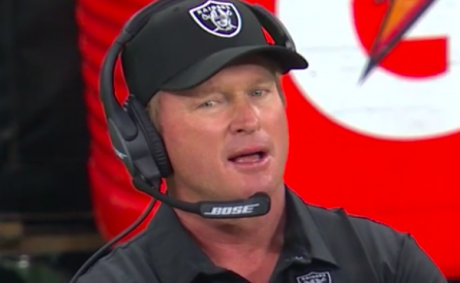 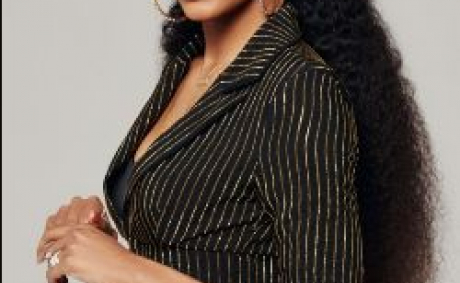 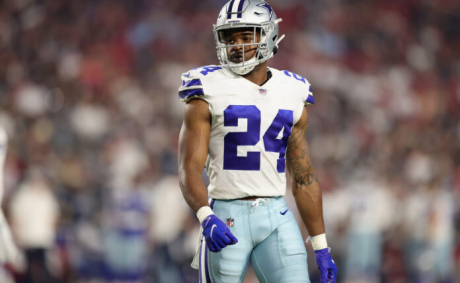