‘They Can Play Musical Chairs With Them F***ing Belts’ | Is Being Undisputed In Boxing Too Attainable Now? 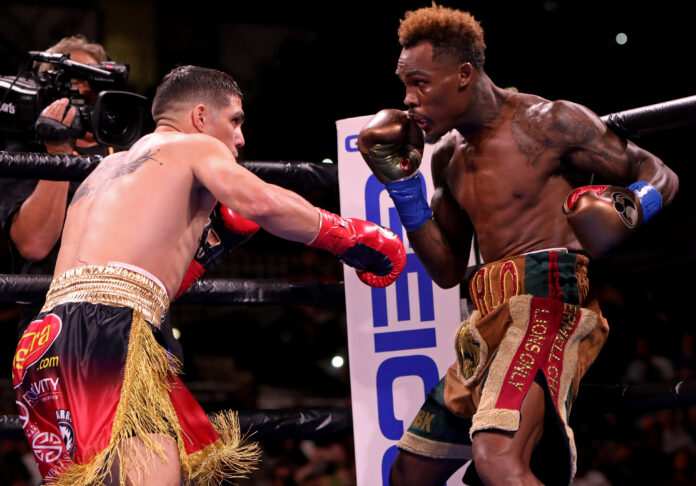 This weekend, Jermell Charlo and Brian Castaño will rematch in a light-middleweight fight at the Dignity Sports Park in Carson, California. Their first fight ended in a draw, but the two finally look to crown the first-ever undisputed 154-pound champion this weekend. This comes after Katie Taylor successfully defended her undisputed women’s lightweight crown against […]

The post ‘They Can Play Musical Chairs With Them F***ing Belts’ | Is Being Undisputed In Boxing Too Attainable Now? appeared first on The Shadow League. 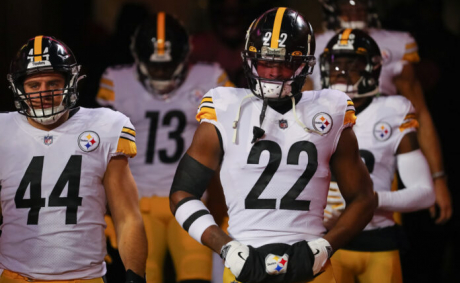 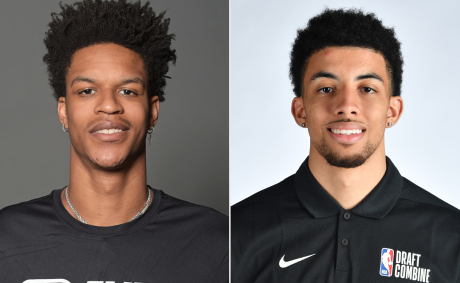 Adrien Broner Wants Floyd Mayweather Jr. To Give Him The Tank Davis Treatment, But Does He Deserve It? 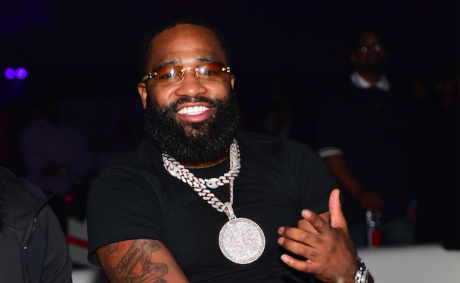 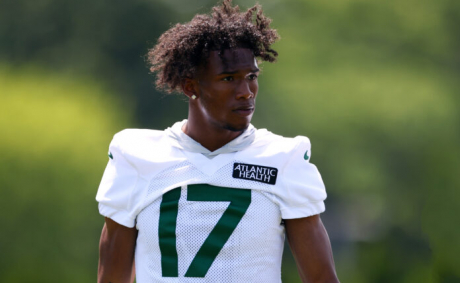 2022 NBA Draft: Meet the New Rising Stars of the NBA 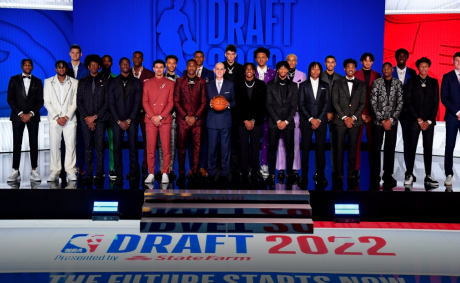 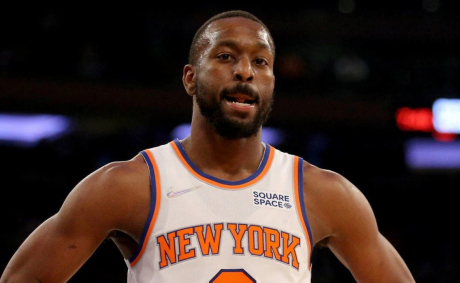 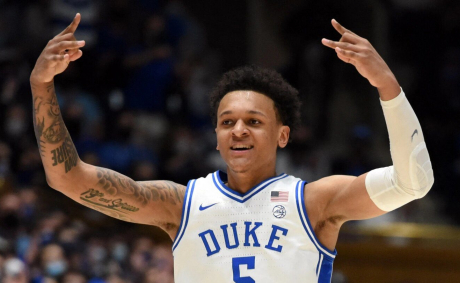 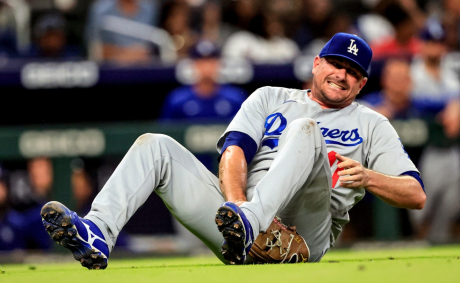 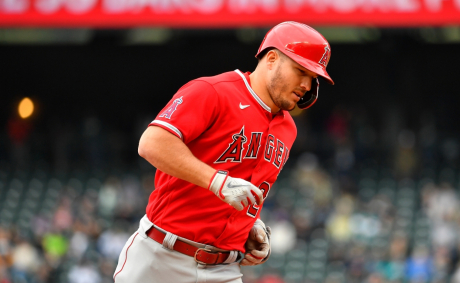 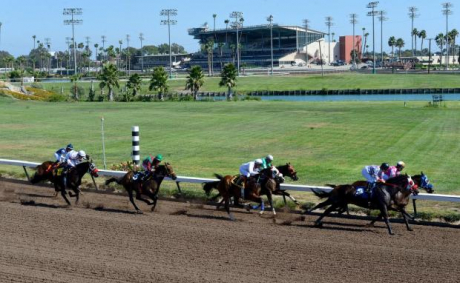