Nick Saban is starting to sound like a hater. Not just any hater, but of the Prime Time ilk. At a May 18 event in Birmingham, Alabama, to promote The World Games coming up in that city in July, the coach with over 200 wins decided to let the world know how he really feels about […] 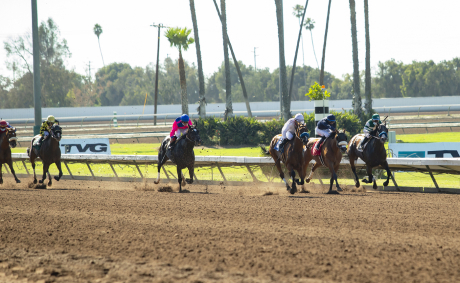 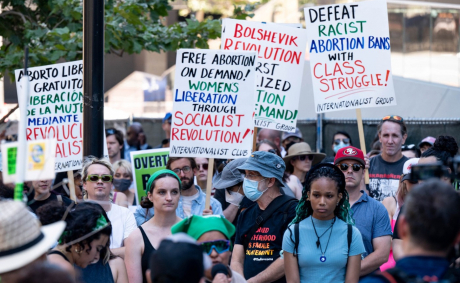 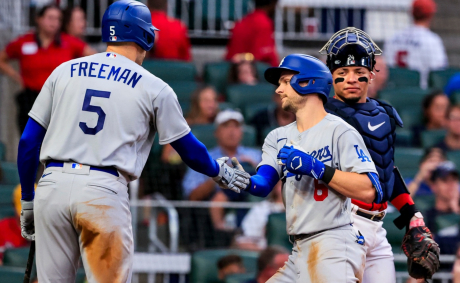 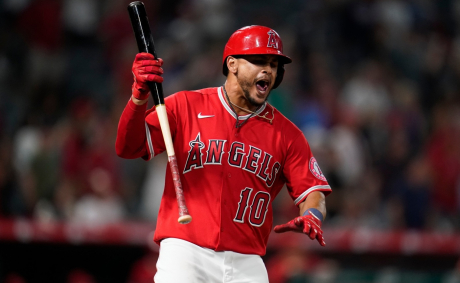 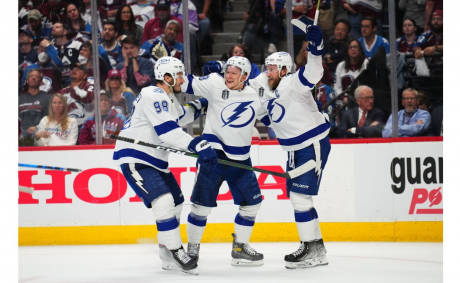 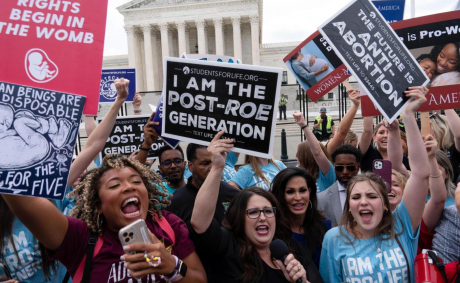 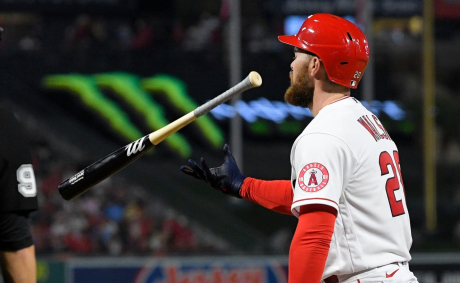 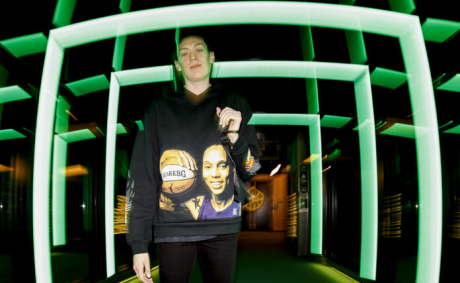 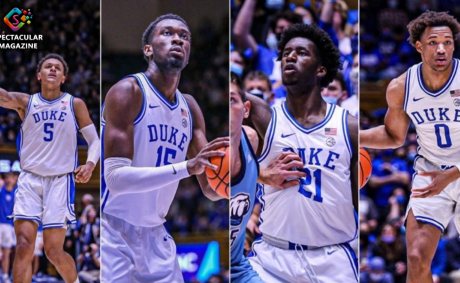 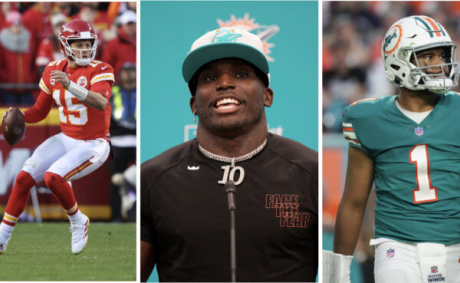