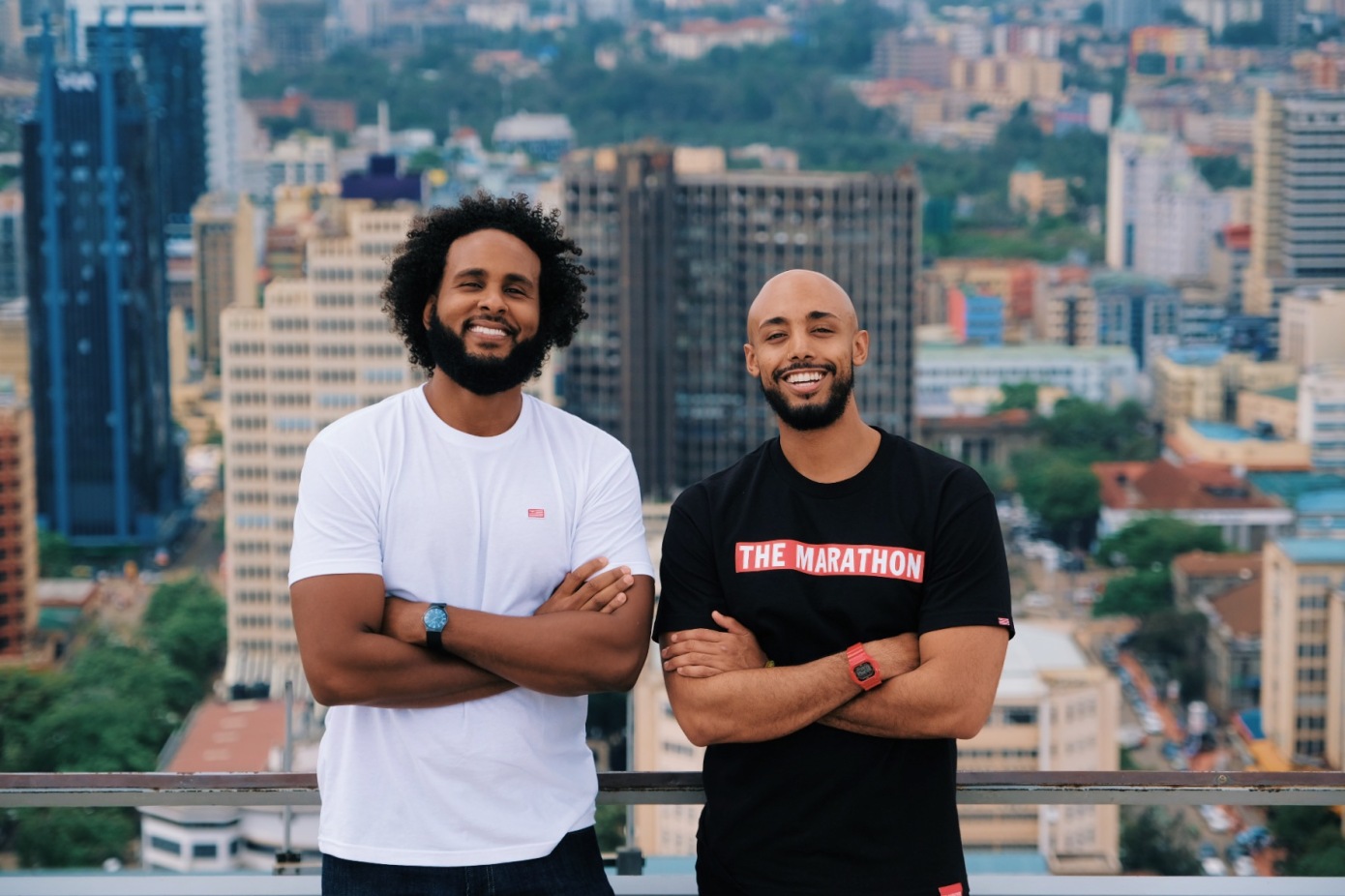 A Kenya-based community-led marketplace building the digital infrastructure for startup ecosystems in emerging markets has raised $2.85 million seed. Pariti, founded by co-founder and CEO Yacob Berhane and Wossen Ayele, had its round led by U.S.-based Harlem Capital. It’s the first deal in Africa of the VC’s diversity-focused fund that secured $134 million for its second fund earlier this year.  […] 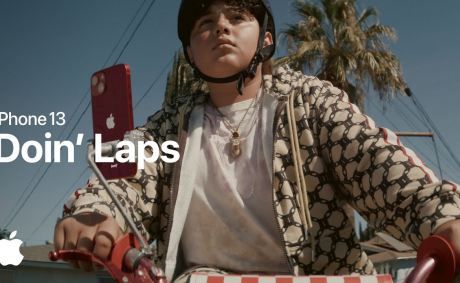 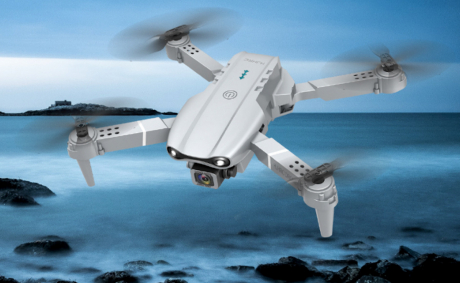 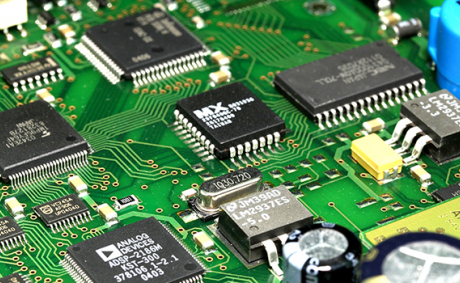 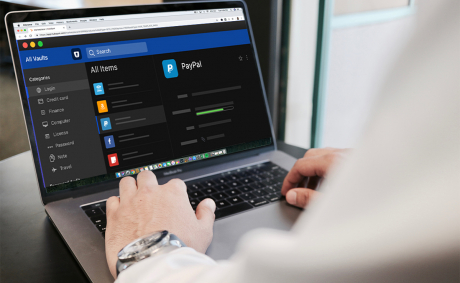 The Freestyle By Samsung - What You Need To Know 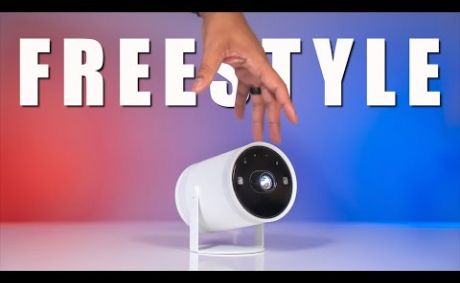 Lumen: The Platform for Amazing Things 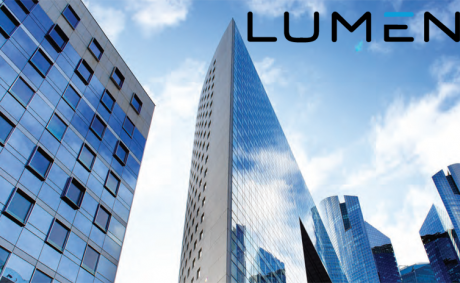 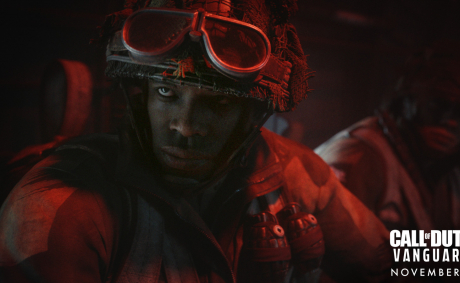 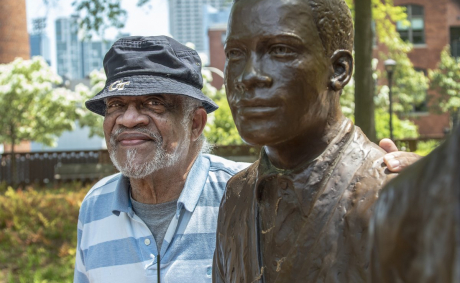 The Tech Founders Connecting Black, Latinx, And Indigenous Talent to Remote Work Through Their Startups 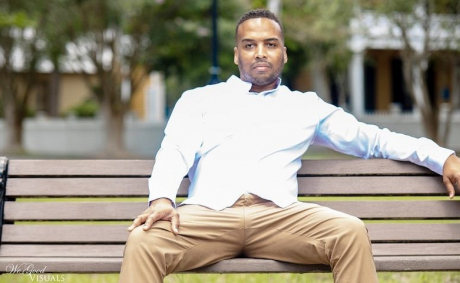 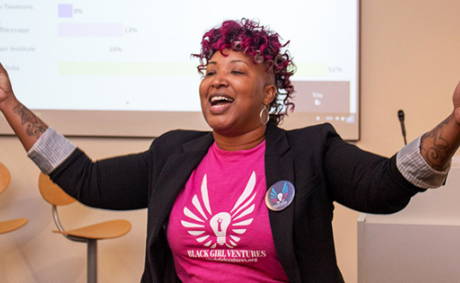 ‘I Ain’t No White Woman’: Dionne Warwick Recalls What Happened When She Toured France for the First Time
Isn’t She Married? Shamea Morton Tooted Up & Twerked Her Taken Cakes For Actor Tyler Lepley & Got Slammed For ‘Embarrassing’ Her Husband
Martell Holt is Asked if He Loves His Former Mistress Arionne Curry
Nicholas Alahverdian Forces a Woman To ATM To Withdraw $200 To Repay Him For Food She Ate On Dinner Date After She Refused Him Sex
Dwyane Wade’s Break Baby Mama Aja Metoyer Threatens to Expose Him and Gabrielle Union
Psychiatrists lament rising cases of mental disorder