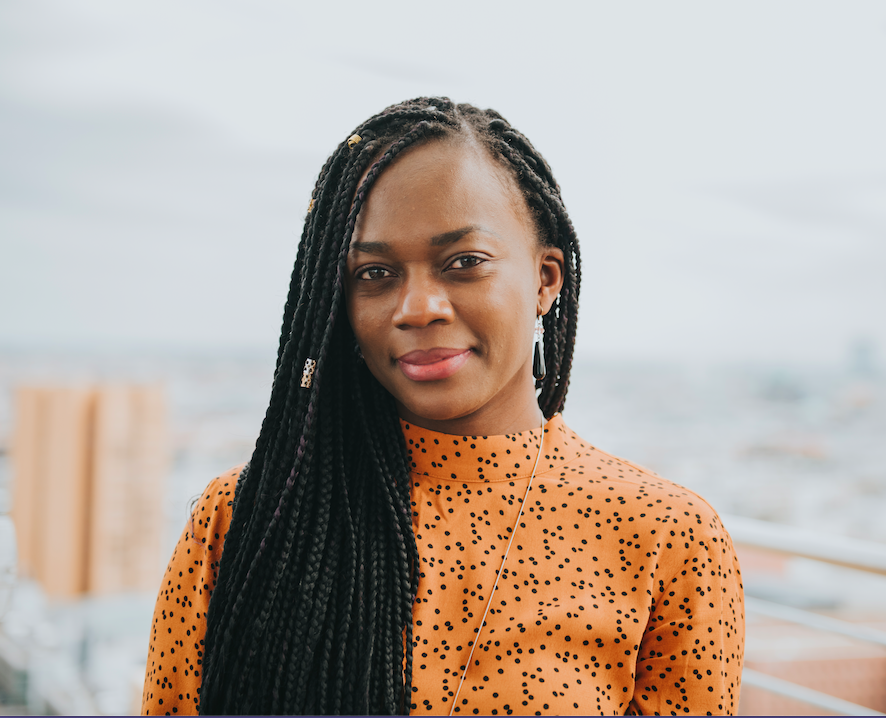 Kave Bulambo, who grew up in South Africa before moving to Berlin, noticed the lack of diversity in tech in the European nation when she first landed a role in the sector. But it was when she realized that she also had just one Black engineer at her own start-up that she decided action seriously […]

The post Meet The Recruiter Helping Black Engineers In Berlin Gain More Skills And Land Their Dream Jobs appeared first on POCIT. Telling the stories and thoughts of people of color in tech..

Become A Certified Programmer With… 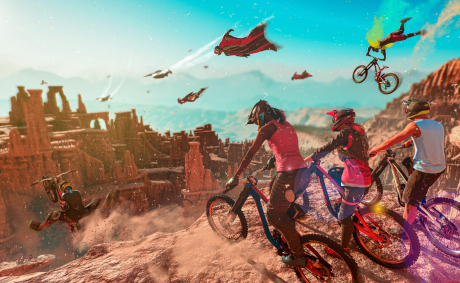 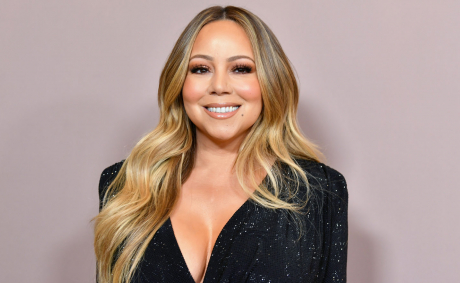 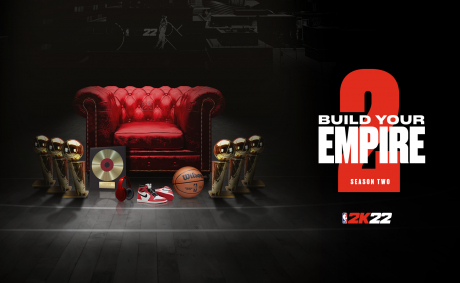 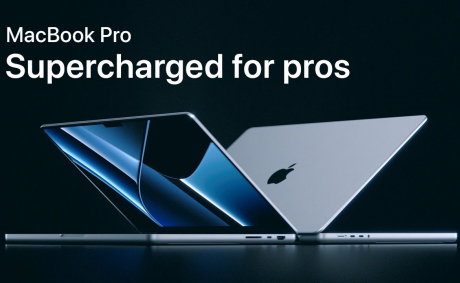 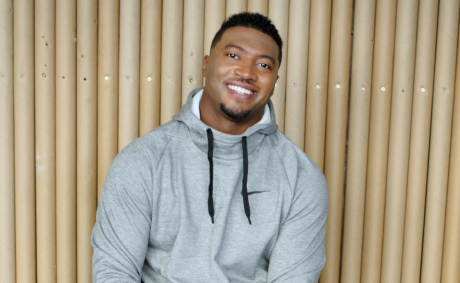 Become A Certified Programmer With This $29 Coding Boot CampBlack Enterprise , 8 minutes ago 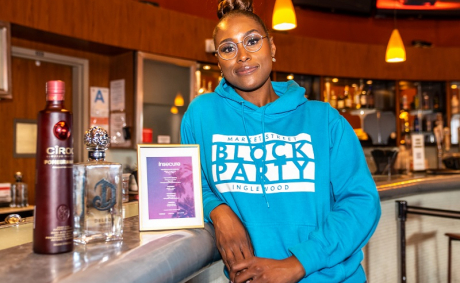 Issa Rae Joined by CÎROC and DeLeon to Celebrate her Series…The Source , 33 minutes ago 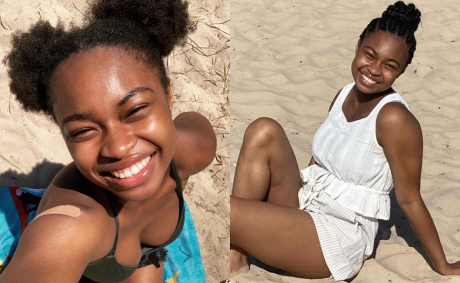 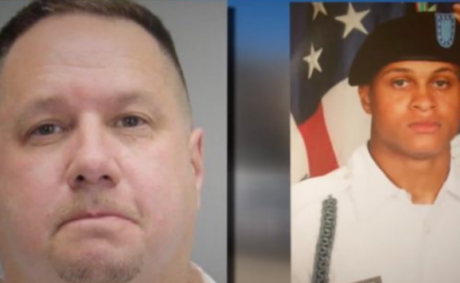