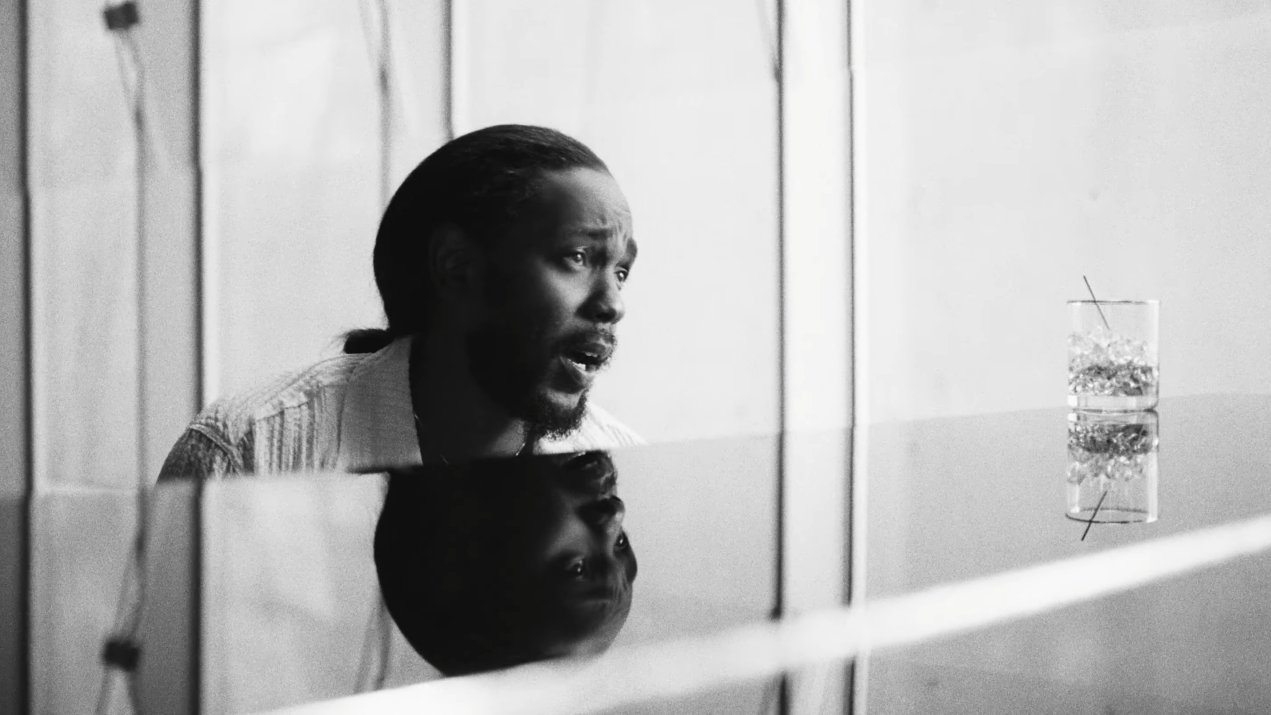 Airlines Are Scrambling As ‘Demand Has Come Roaring Back’ 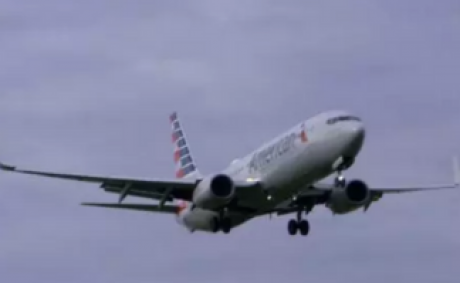 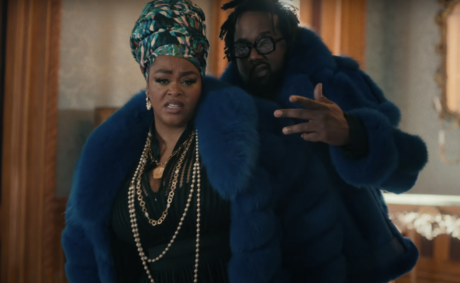 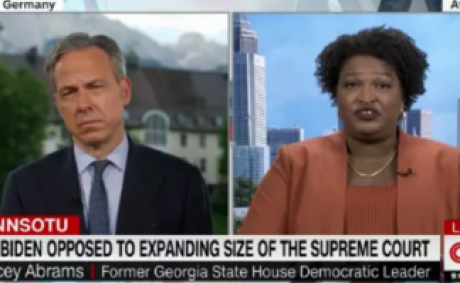 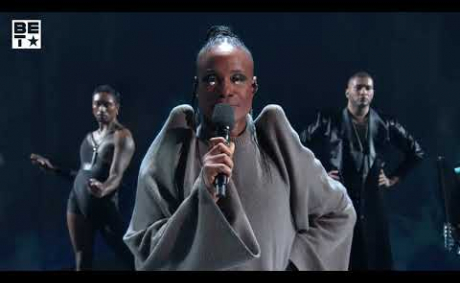 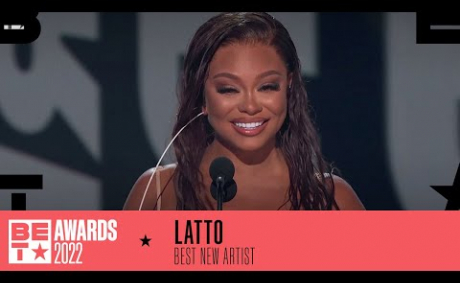 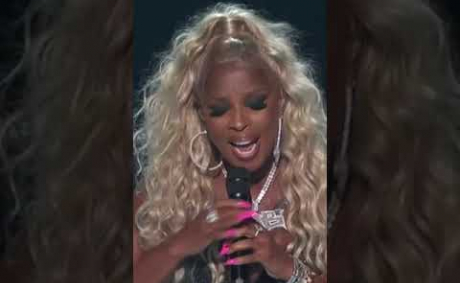 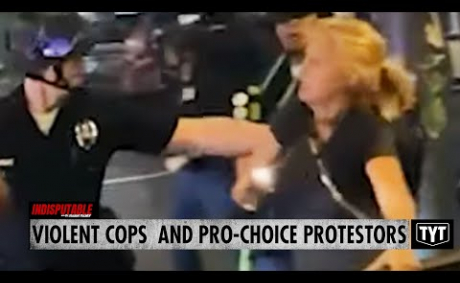 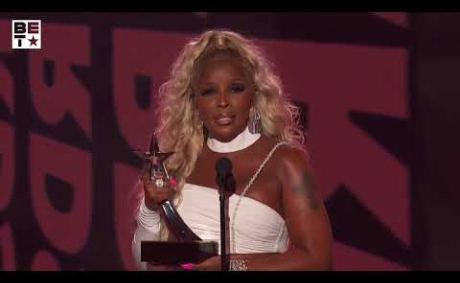 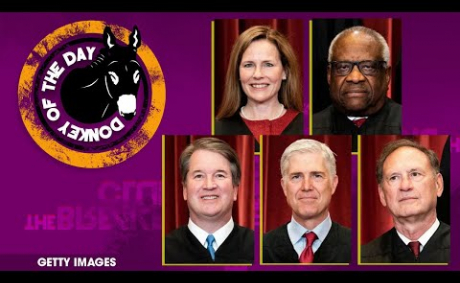 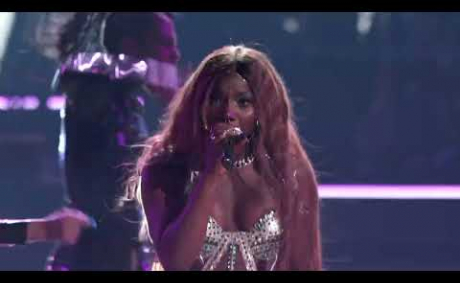