‘It is White Supremacy’: CNN Speaks To Son Of Buffalo Massacre Victim

New details reveal the gunman in the Buffalo massacre scouted the store in early March and planned his attack months in advance. CNN's Omar Jimenez speaks to the son of one of the victims of the attack.

The post ‘It is White Supremacy’: CNN Speaks To Son Of Buffalo Massacre Victim appeared first on The Seattle Medium. 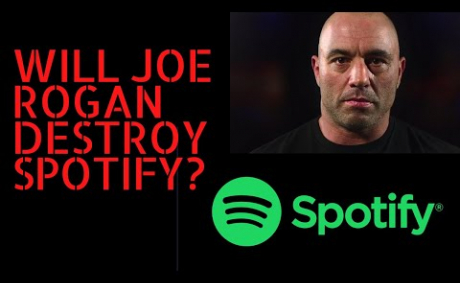 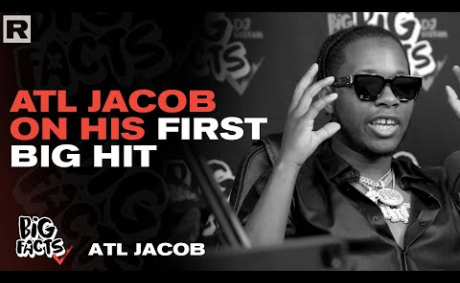 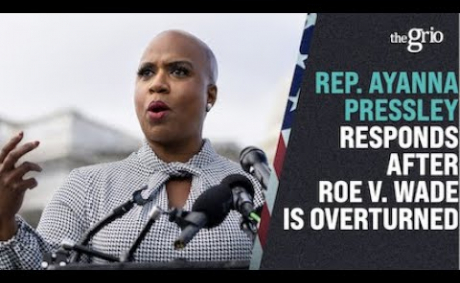 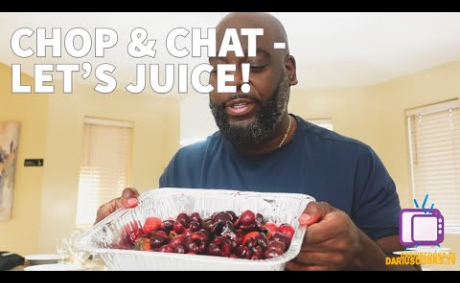 Dr Boyce exposed_ Ask any question and I'll give an answer 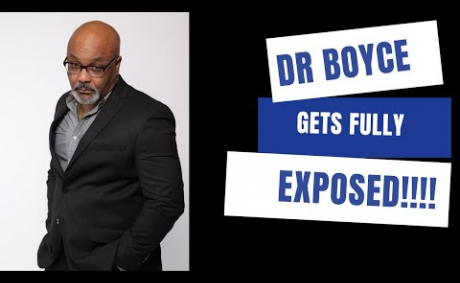 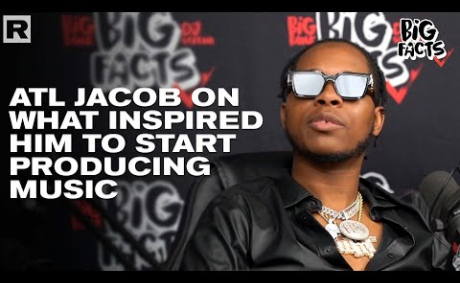 Black people are not immigrants - and why don’t we own radio stations? 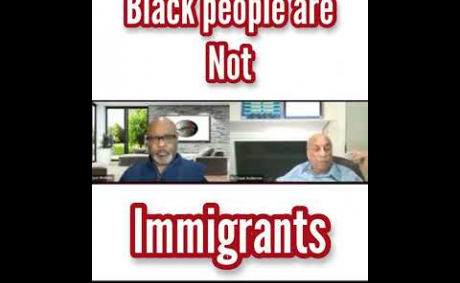 The Joe Budden Podcast Episode 547 | On The Flip Side 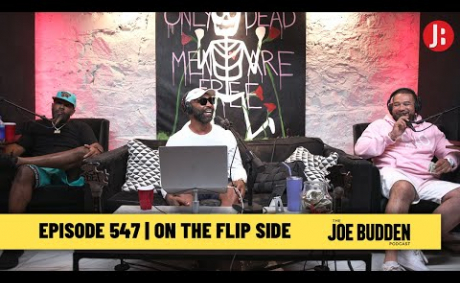 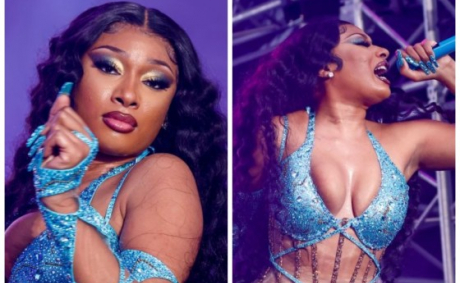 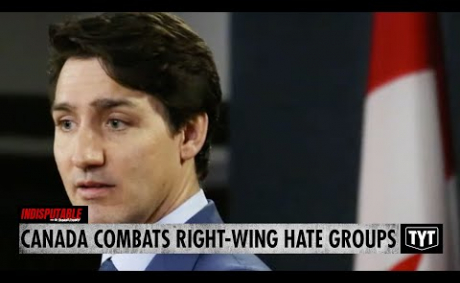