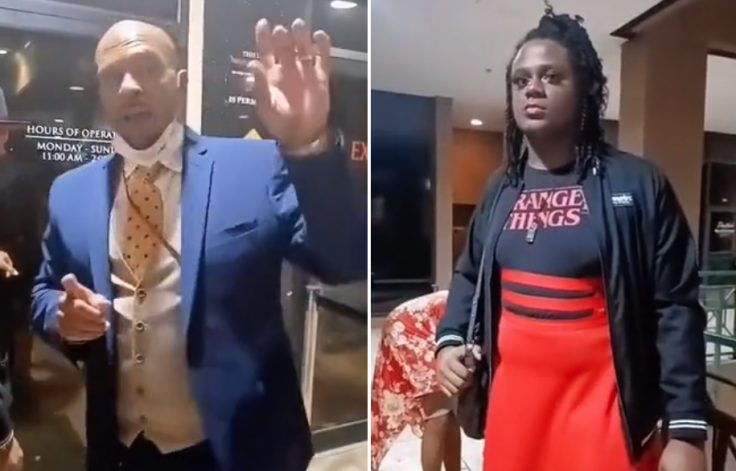 *An Atlanta restaurant is being accused of trans discrimination after video of the manager denying a woman service over the way she was dressed went viral. TikTok user @pakozolanski, who identifies as androgynous, wore a skirt to The Monticello in Atlanta on January 14th to celebrate her friend’s birthday, and was refused entry over her […]

DL Hughley GED Section_ Going Backwards Is The Reason America Is In This Shape Now! 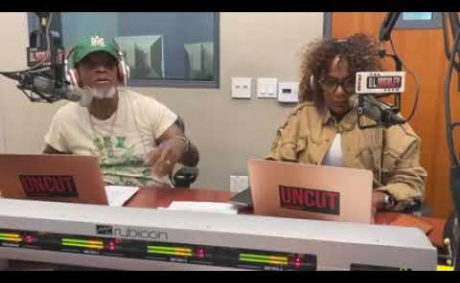 Dr Boyce and Dr Alicia sing about being parents 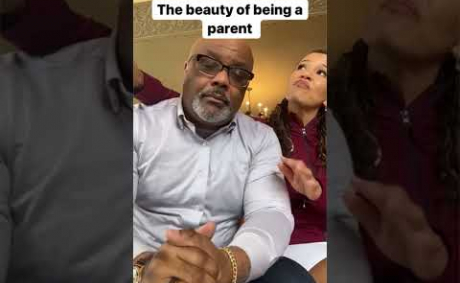 Where did the Buffalo shooter learn to think this way? 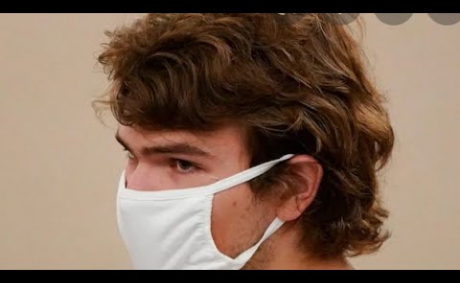 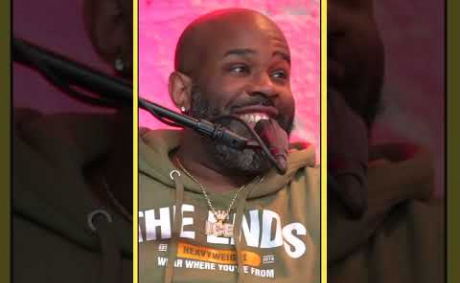 Clyde W. Ford on "Of Blood and Sweat" 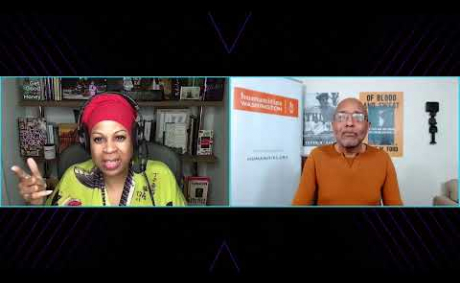 The Joe Budden Podcast Episode 534 | Leader Of The Pack 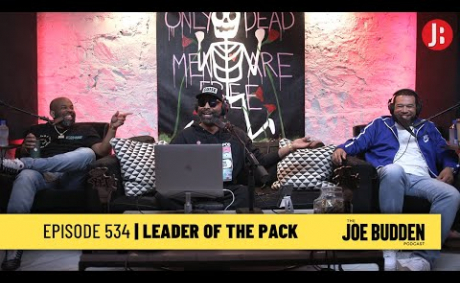 The Bullpen_ Section 230 and Elon Musk 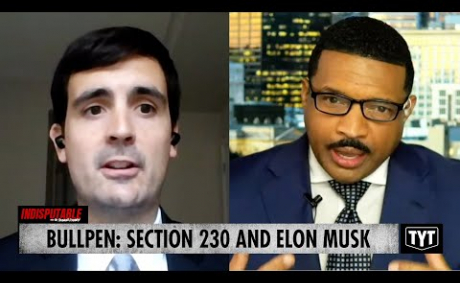 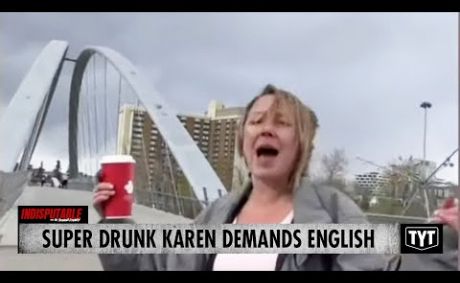 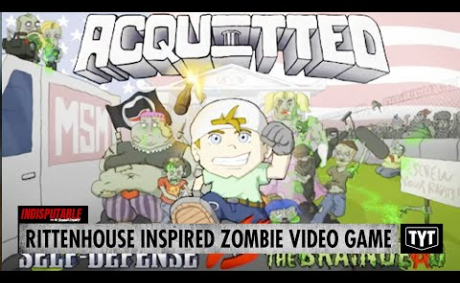 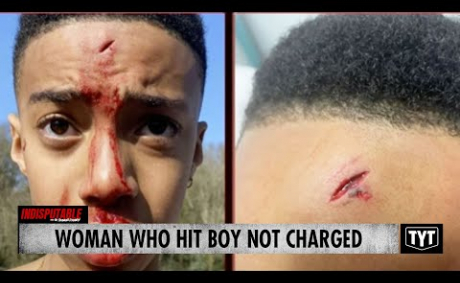