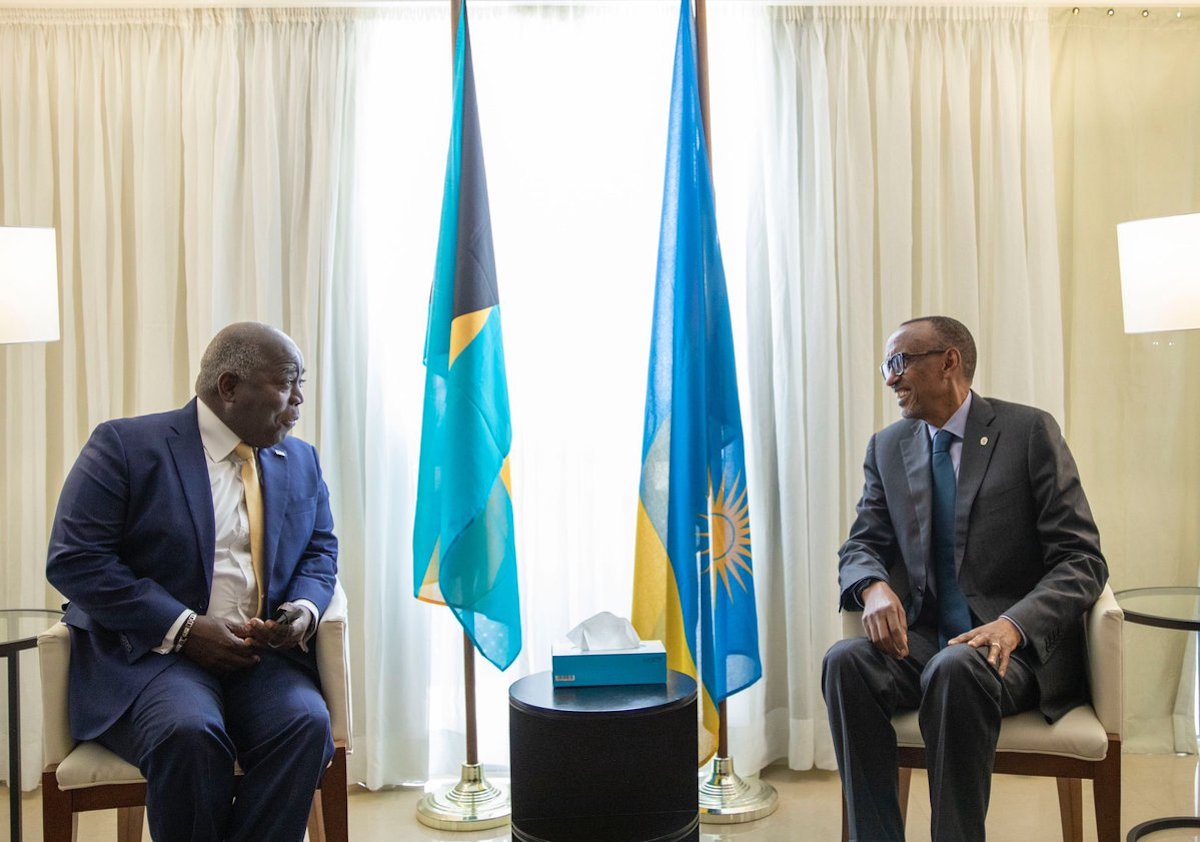 Rwanda will host over 5,000 delegates from the 54 member countries of the Commonwealth for the upcoming Commonwealth Heads of Government Meeting (CHOGM) that is slated for June 20-25, The New Times Rwanda reported on May 14. 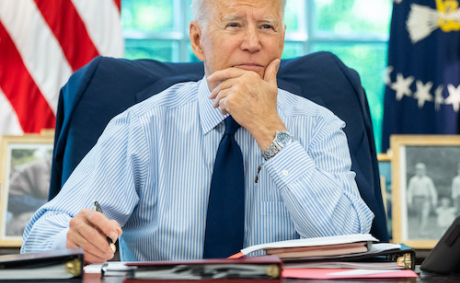 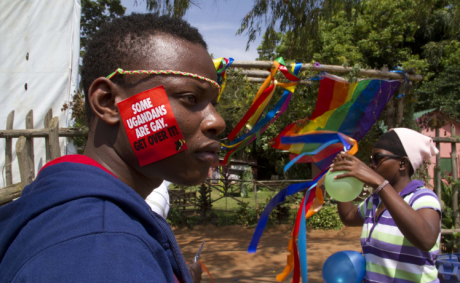 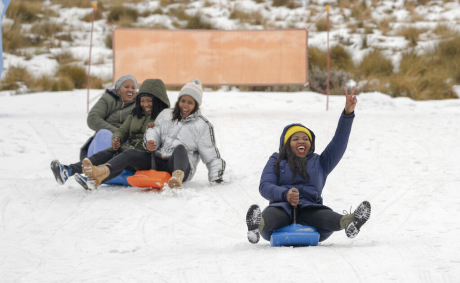 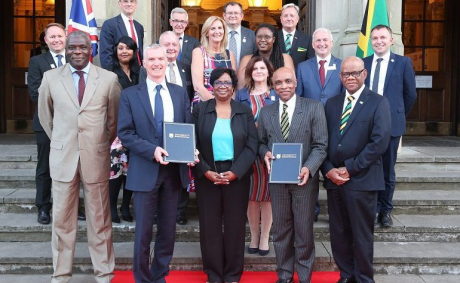 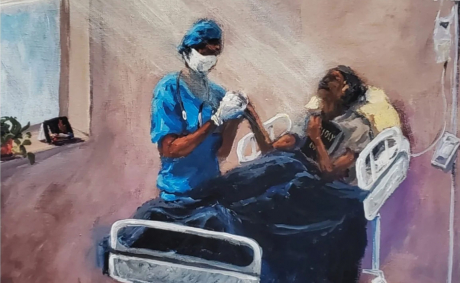 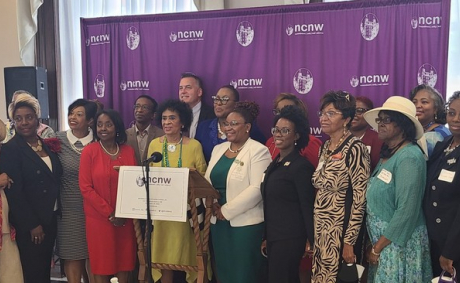 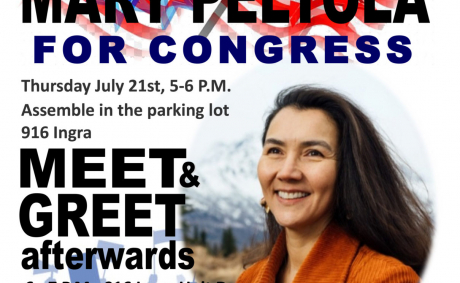 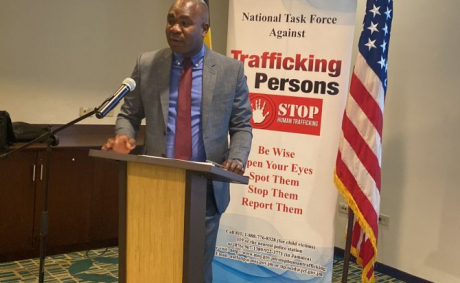 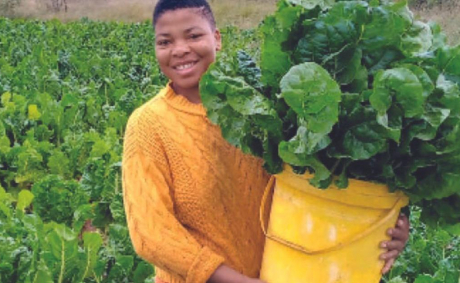 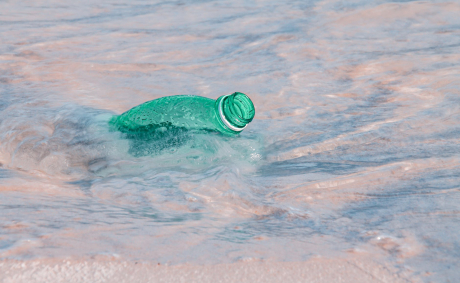