TSR Updatez: Two men believed to be Haitian Americans have been arrested in connection to the assassination of Haiti’s president along with a group of alleged retired members of the Colombian military. James Solages and Joseph Vincent of Florida were among 17 suspects detained in the violent slaying of President Jovenel Moise, who was gunned […]

The post Two Haitian Americans & Several Colombians Among 17 Detained In Assassination Of Haiti’s President appeared first on The Shade Room. 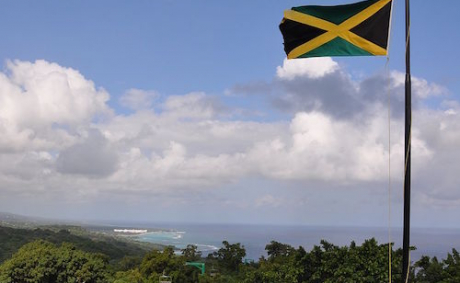 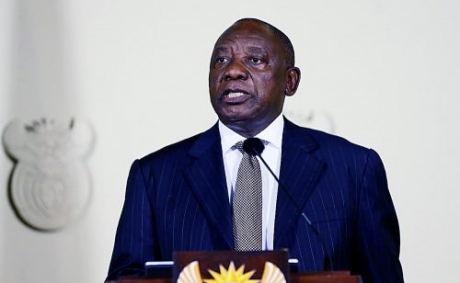 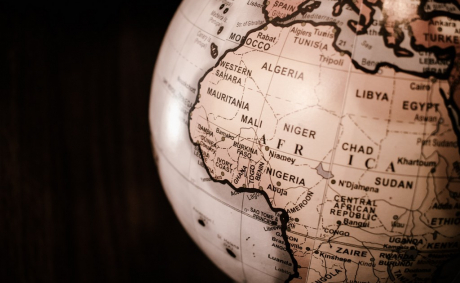 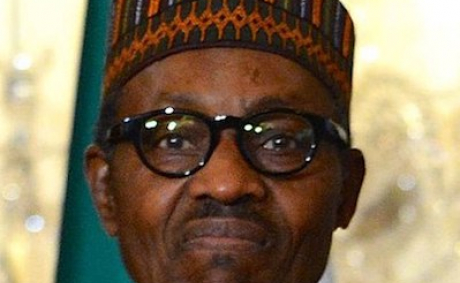 Heads of Government Move Into High Gear in Suriname Summit 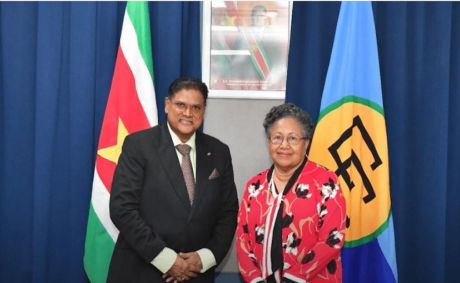 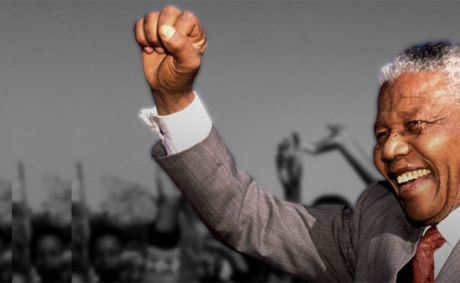 Life Imprisonment Without Parole is Unconstitutional in Canada 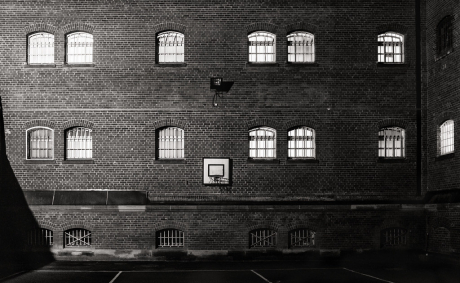 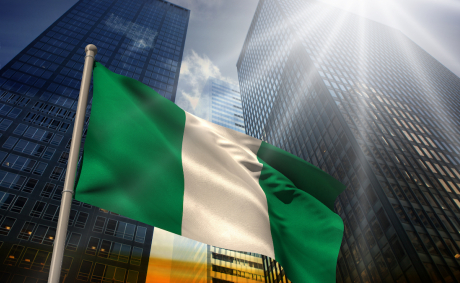 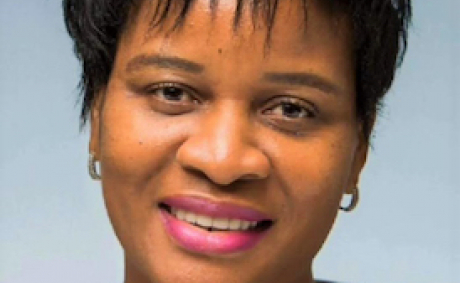 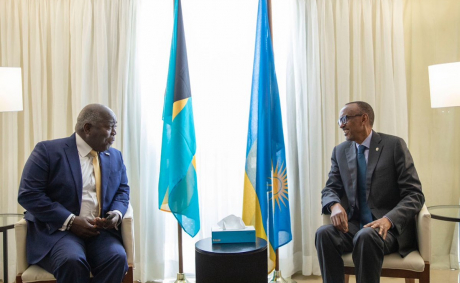